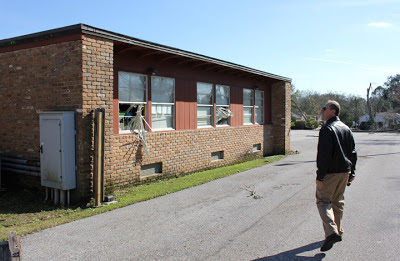 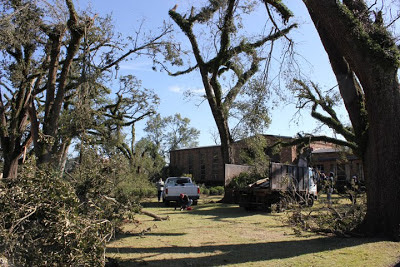 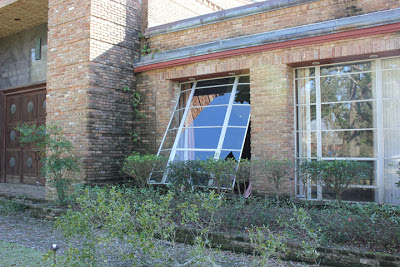 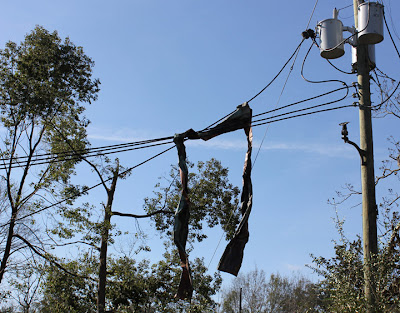 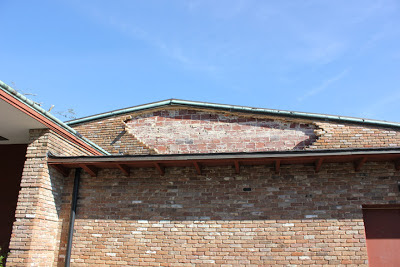 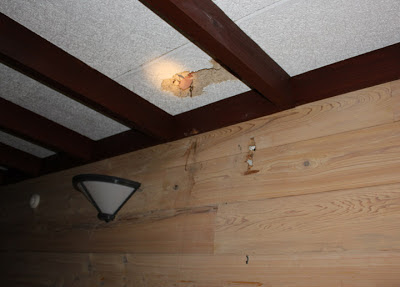 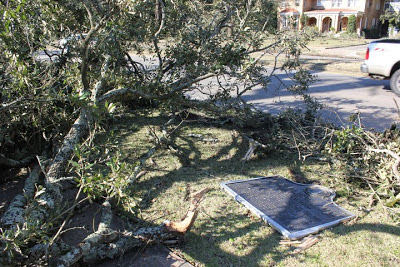 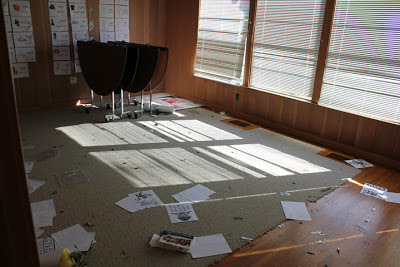 This past Shabbat, three days after a tornado damaged its building, Springhill Avenue Temple in Mobile attended a joint community service at the city’s other congregation, Ahavas Chesed. For at least the next few weeks, Springhill Avenue’s activities will be moving around the city.

The tornado struck at 5 p.m. on Dec. 25, causing severe damage at nearby Murphy High School and several houses. The Reform Temple was also in the storm’s path, and had several windows blown out and sections of 200-year-old oak trees sheared off. None of the trees damaged the building, but the roof apparently was lifted somewhat from the building. In one corridor, a beam had been propelled through the roof, punching a hole.

As of Dec. 31, gas and electricity had been restored to the building, but the phones are still out. Shabbat services this week will be at 6 p.m. at the home of Nate and Iris Ginsburg.

Ahavas Chesed is hosting the Springhill Avenue Hebrew school, starting on Jan. 9 — not Jan. 2, as previously announced. Classes will start earlier, at 3:45 p.m. The religious school already had two off-site programs scheduled, the Martin Luther King march on Jan. 21 and a program at Somerby on Jan. 27.

The congregation was set to host three large events this month. The opening event for the Mobile Jewish Film Festival on Jan. 6, has been relocated to Via Services, 1717 Dauphin Street. That was the previous location for Ahavas Chesed, before they built their current building in 1989.

The Fran and Paul Brown Scholar in Residence program featuring Ron Wolfson, scheduled for Jan. 11, has been cancelled, and an adult b’not mitzvah service on Jan. 18 is being postponed.

Rabbi Donald Kunstadt said he is being asked frequently what can be done for the congregation. “Contributions to the Springhill Avenue Temple tornado fund are much needed and appreciated,” he said.