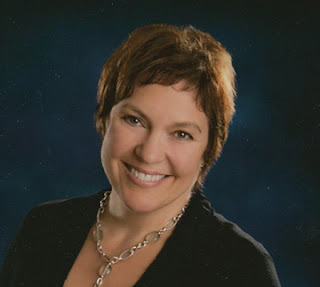 On April 10, the board of Community Day School in Metairie unanimously named Sharon Pollin of Portland, Ore., as its new head of school.

In January, Bob Berk announced that he was going to leave at the end of this school year and return to public education after four years leading the school. He is the husband of Rabbi Alexis Berk, who has headed Touro Synagogue since 2008.

In October, he led a transition that included the school changing its name from the New Orleans Jewish Day School, in an effort to broaden its enrollment and its outreach to unaffiliated, intermarried and non-Jewish communities.

Pollin has been in Portland since 1968. A Washington native, she studied for a year at the Pardes Institute and was education director of the Maimonides Jewish Day School in Portland, which has an enrollment of about 50 students. Before that, she headed the Circle of Life preschool when it became a partner agency of the Jewish Federation of Greater Portland.

In 2011 she was named interim head of school at the Jewish Community School of the Desert in Palm Desert, Calif., then returned to Maimonides in 2012.

In a message to the parents, staff and faculty, Pollin said “I am very pleased to have been offered the position of Head of School of the Community Day School, I’m excited to join the New Orleans community, and I look forward to meeting and working together soon.”

She will visit New Orleans from May 3 to 7 to spend time with the faculty and the rest of the community.