AVODAH to honor Rosenthal, Schleifstein as Partners in Justice 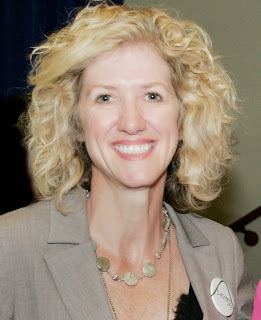 As the 10th anniversary of Hurricane Katrina approaches, the New Orleans branch of AVODAH: The Jewish Service Corps has selected two Partners in Justice honorees who have been vocal about the storm’s aftermath. 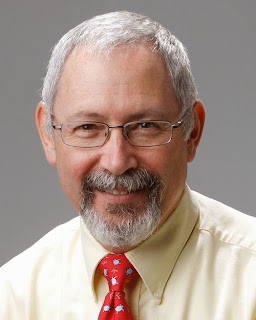 Sandy Rosenthal and Mark Schleifstein will be honored at the April 19 brunch, at Beth Israel in Metairie at 11 a.m.

Rosenthal is the founder and executive director of levees.org, which is dedicated to educating America on the facts associated with the 2005 catastrophic flooding of the New Orleans region.

The group has used a variety of media to educate the public, and has built a list of 25,000 supporters and chapters in five states. Levees.org focuses on legislation to prevent another Katrinalike disaster and to assure fair treatment of the people of the Gulf Coast.

Rosenthal served as a volunteer nutrition and fitness teacher in New Orleans schools for 10 years. She is a member of multiple organizational boards, including St. Paul’s Homecoming, Restore Louisiana Now, and the Louisiana Center for Women and Government.

Schleifstein is the environmental reporter for the Times-Picayune, and his post-Katrina coverage was part of the Times-Picayune coverage that was recognized with the 2006 Pulitzer Prizes for Public Service and Breaking News Reporting and the George Polk Award for Metropolitan Reporting.

Since the storm, Schleifstein has spoken about the flood and its aftermath more than 500 times, including to more than 300 groups of volunteers who came to New Orleans to help rebuild, to colleges, Congressional staffers at the U.S. Capitol, and at speaking engagements around the world, including Stockholm, Sweden; Monterrey, Mexico; and Istanbul, Turkey.

Schleifstein was a three-time president of the Press Club of New Orleans and was honored with its Lifetime Achievement Award in 2011. He is also a longtime member of the board of directors of the Society of Environmental Journalists.

Before joining the Times-Picayune, he worked for the Clarion-Ledger in Jackson, the Norfolk Virginian-Pilot, and the Suffolk, Va., News-Herald.

He has also chaired the M’sadere Committee of Shir Chadash in Metairie since 2005.

The event is co-chaired by Melanie and Danny Bronfin, and Lis and Hugo Kahn.

In 2008, New Orleans became the fourth host city for AVODAH. An organization that has been recognized by the Slingshot guide as a Jewish innovator, AVODAH also has operations in New York, Chicago and Washington. Each year, a new set of young Jewish adults move into the communal AVODAH house and commit to a year of working for a non-profit that promotes social justice and fights poverty.

Each participant is matched with a social service agency, where they become a full-time worker at no cost to the agency.

Last year, the agency recognized Jackie and Dan Silverman at the brunch.