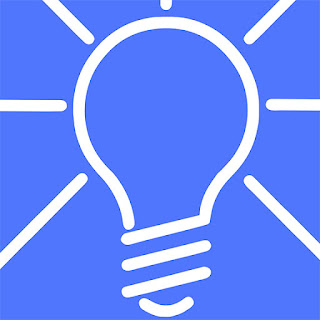 As a Jewish ritual with a universal message, the Passover Seder has been adapted to any number of situations and causes, with hundreds of Hagaddahs on the market.

In Birmingham, another twist is added with Seder a Lulu, hosted by the Birmingham Pre-Herald. Max Rykov is coordinating the April 9 event at Chez Lulu, held a day before the traditional Seder “so actual Jews can attend,” he said.

The Seder story “lends itself to a theatrical occasion, full of cross-cultural camaraderie, revelry and communion,” he said.

The 5 p.m. Seder will be “re-imagined to address contemporary realities” in Birmingham, and he has compiled a list of the Ten Plagues of Birmingham, including cronyism, lack of regional cooperation and cultural segregation. Suggestions on how to remedy each of the plagues will be presented as “we will have a ceremonial ‘exodus’ from Mitzrayim, from all the narrow-mindedness that holds our society back.”

Guests are encouraged to arrive at 5 p.m., but can join in the festivities at any point during the evening for a snack, glass of wine (or four), or a full meal. A special Passover Seder menu will be available.

“The food will be exquisite, the company will be delightful, and the story is a universal one of hope and perseverance,” Rykov said.