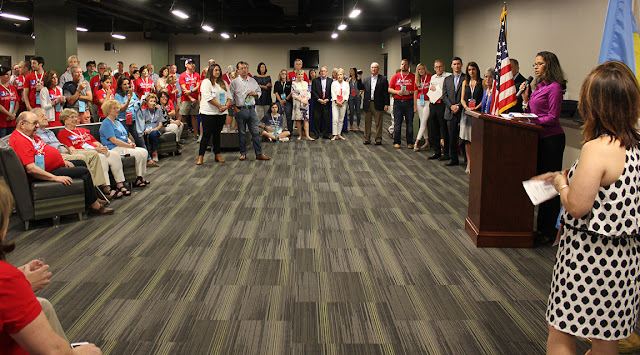 Above: Kwani Carson from Mayor William Bell’s office speaks at the reception before the JCC Maccabi Games opening ceremony on July 30 at Bartow Arena 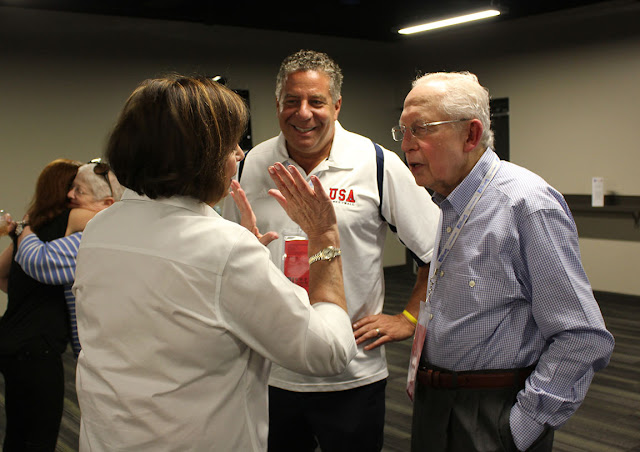 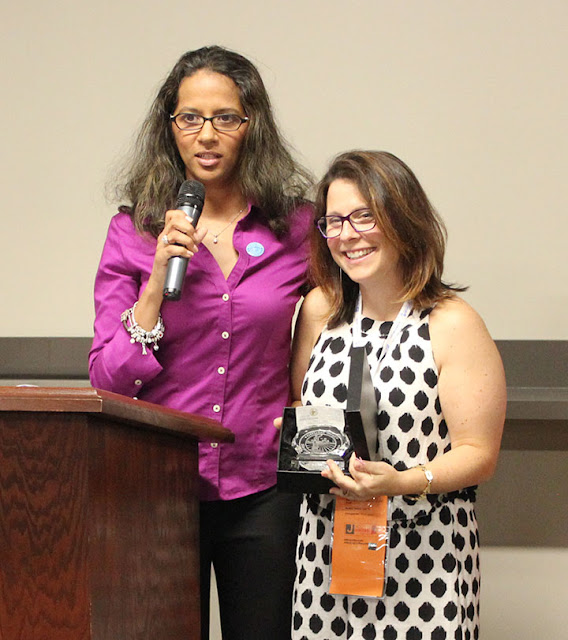 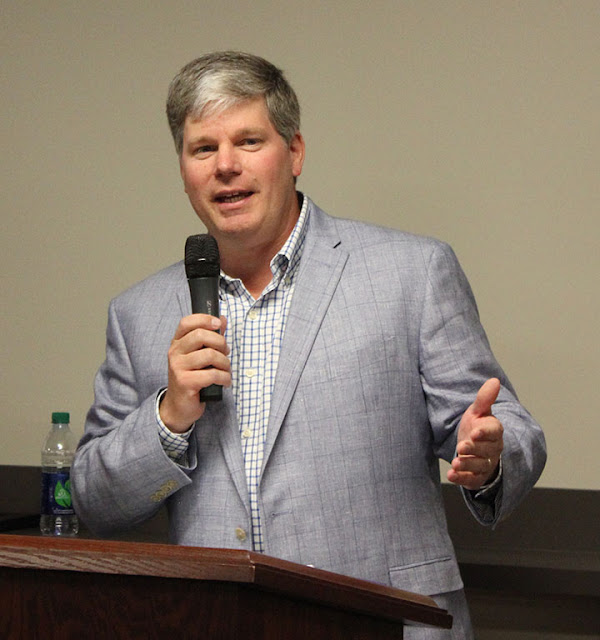 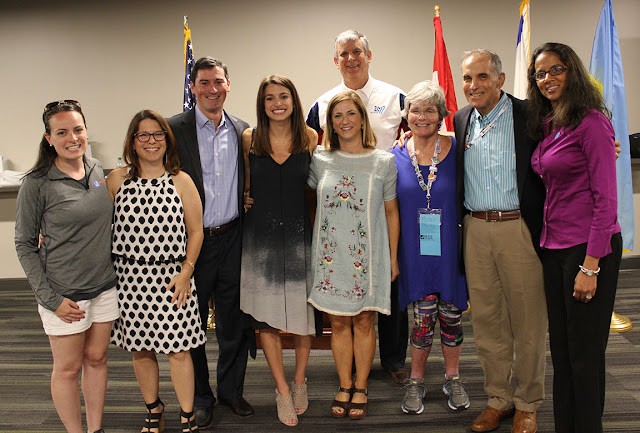 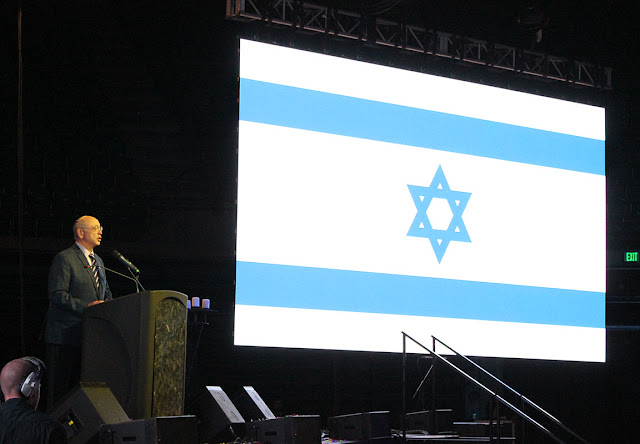 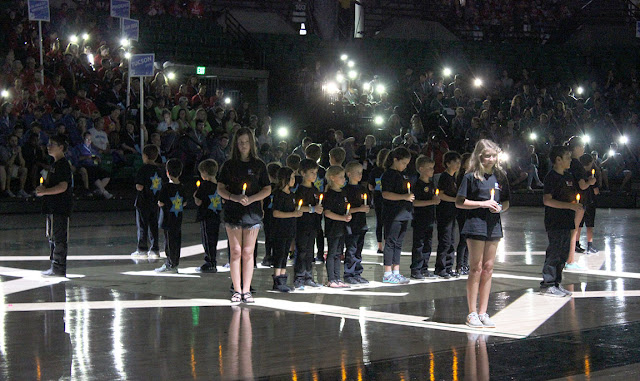 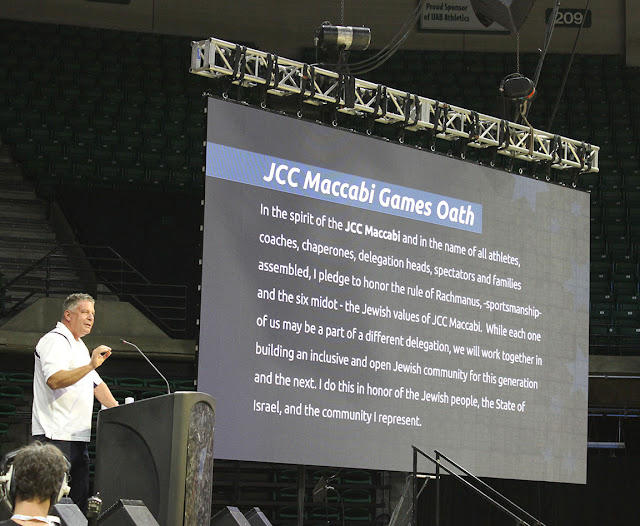 Pearl leads the athletes in the Maccabi Games oath 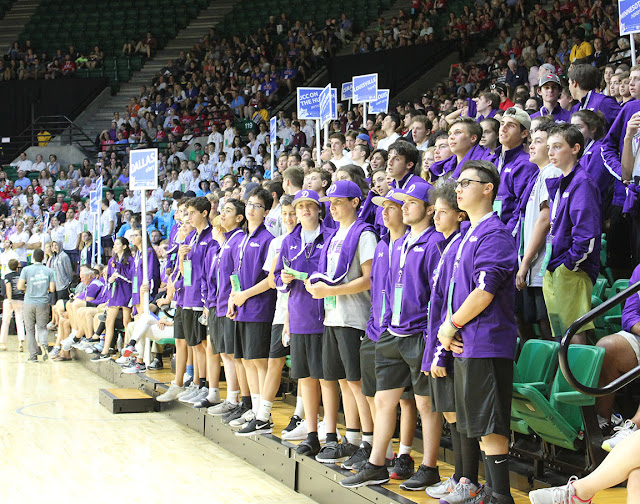 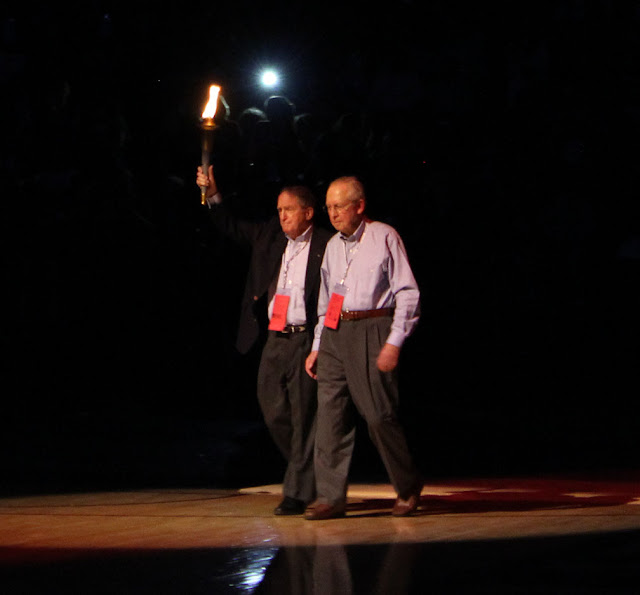