2017 Maccabi Photos: Around the LJCC and Venues 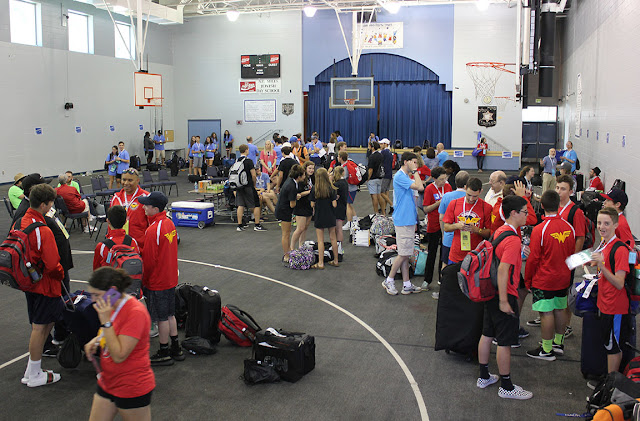 Above: Athletes wait for their host families to pick them up after arrival on July 30. 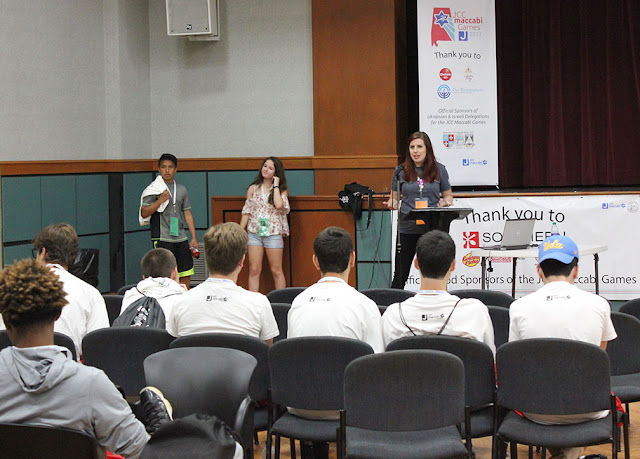 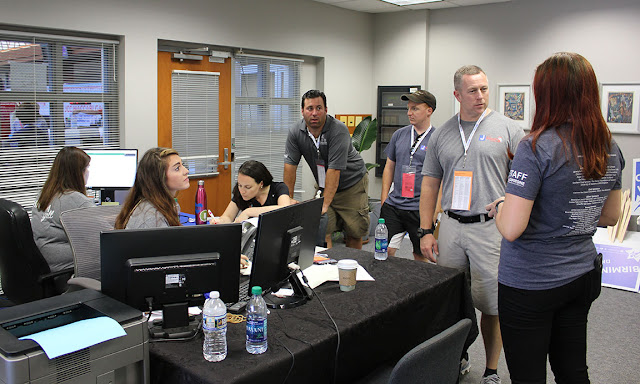 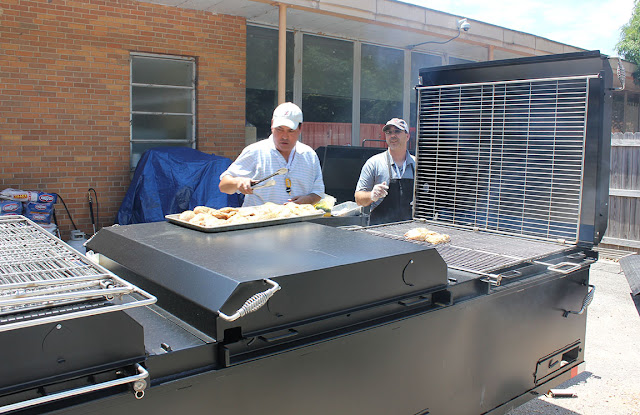 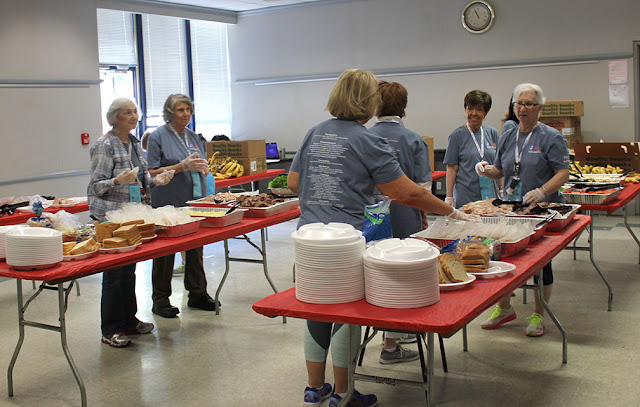 Preparing for the lunch rush at Maccabi Central 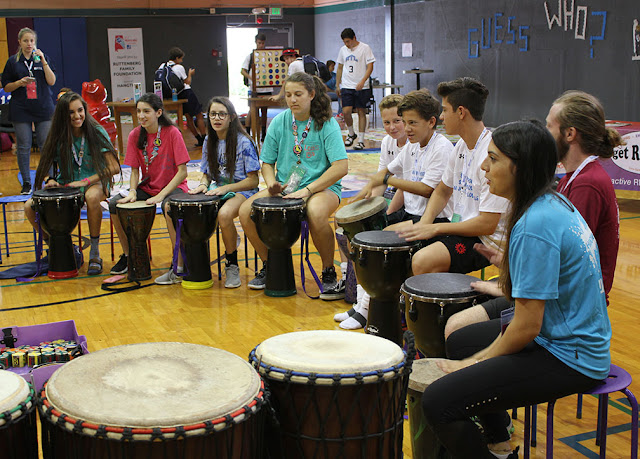 Hang Time at the LJCC 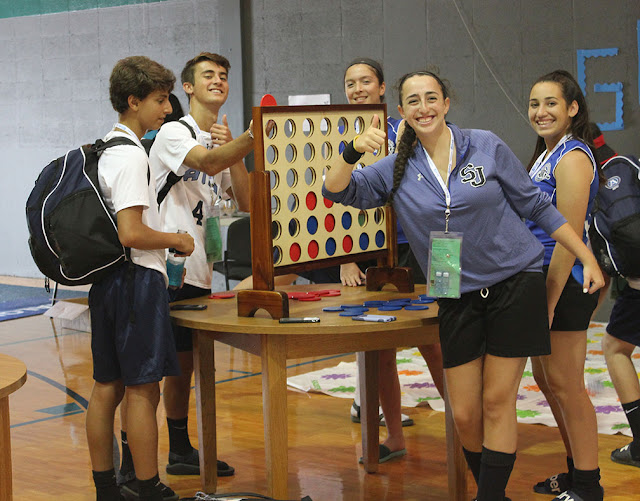 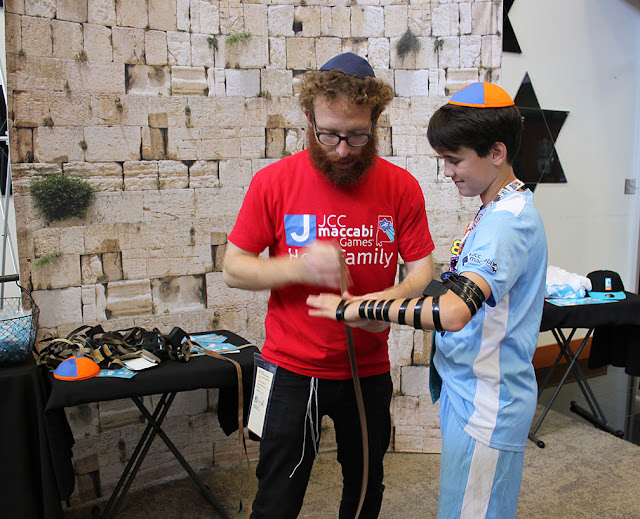 In the LJCC lobby, an Atlanta athlete wraps tefillin for the first time 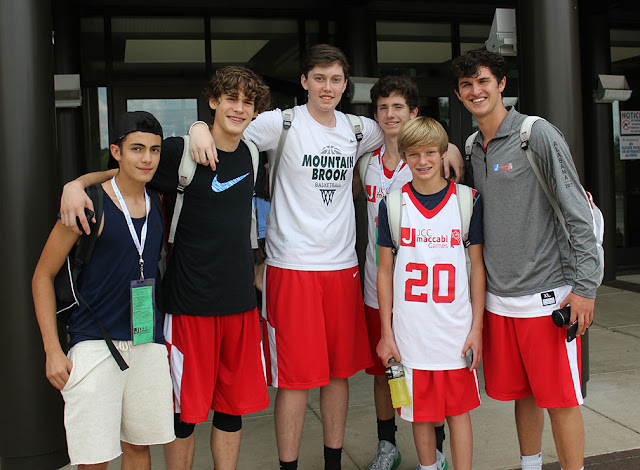 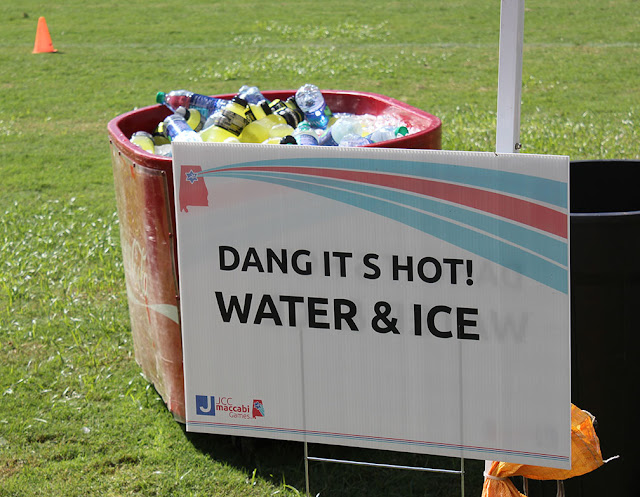 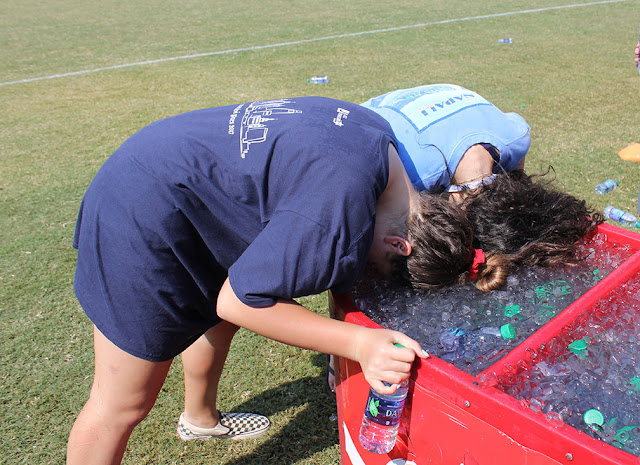 It was cooler than usual for August, but that’s still pretty warm 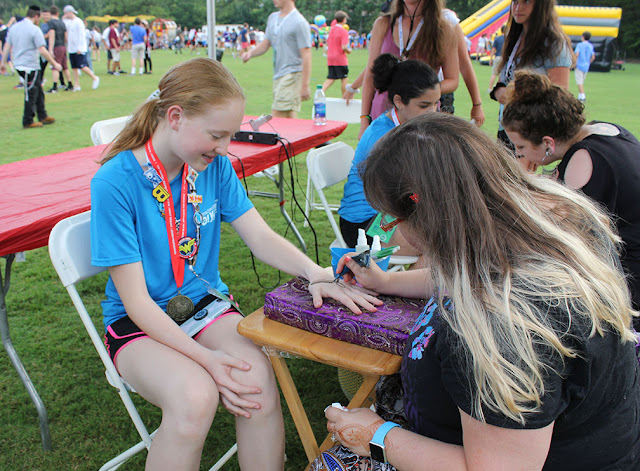 At the closing ceremony on Aug. 4 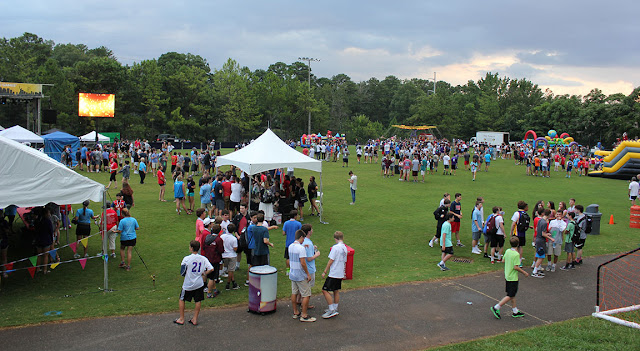