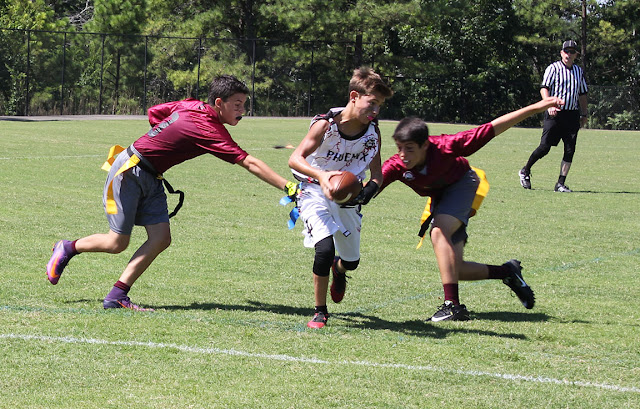 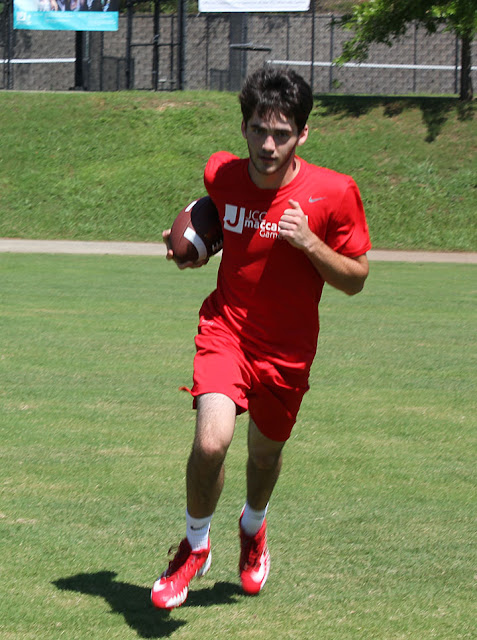 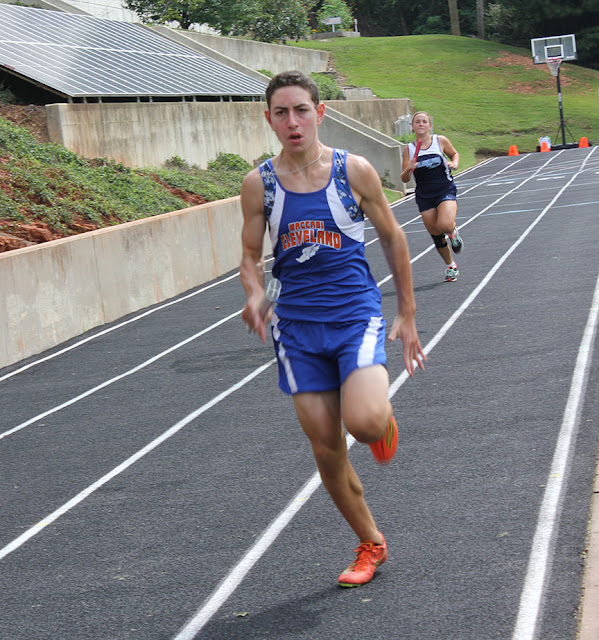 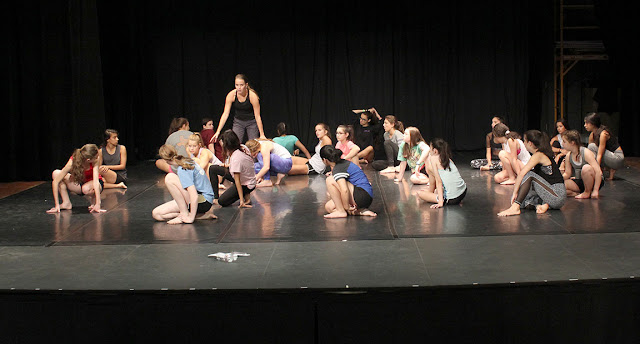 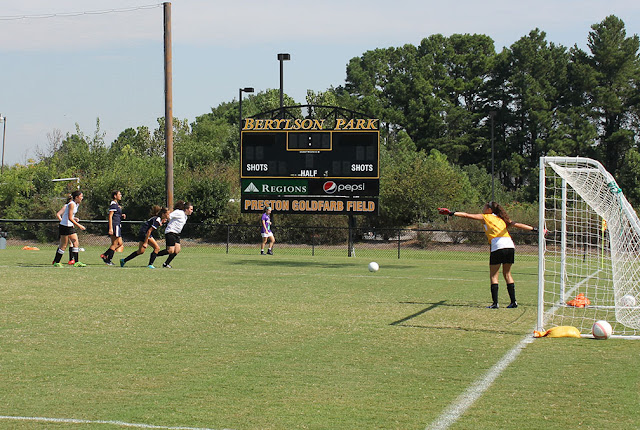 Soccer competitions were held at Birmingham-Southern College, on Preston Goldfarb Field. Goldfarb was coach of the BSC soccer program for 33 years and retired in 2015. In July he coached the U.S. men’s soccer team to unprecedented back-to-back gold medals at the World Maccabiah Games in Israel. 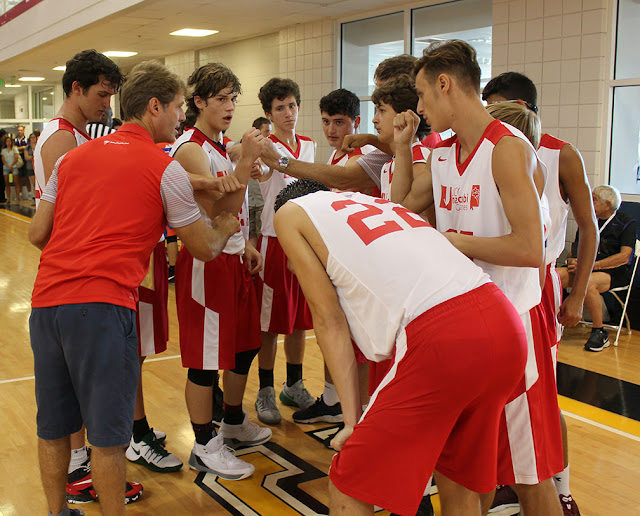 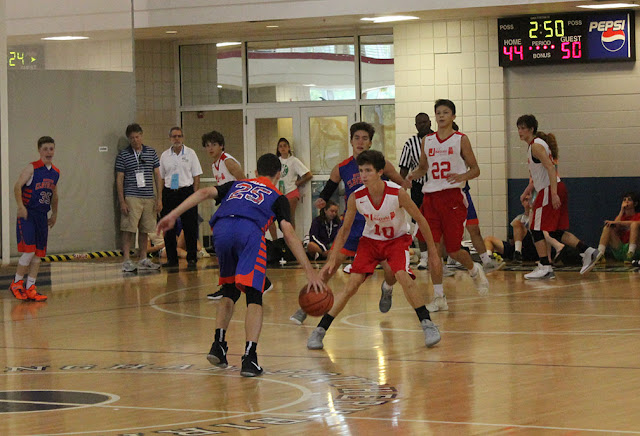 Birmingham took on Cleveland in a semifinals game. After Cleveland’s win, Birmingham came back to win the bronze against Denver. 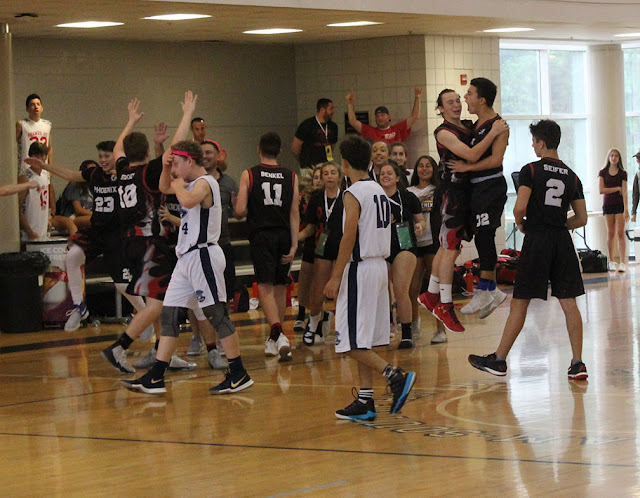 Phoenix, who would win the gold, celebrates a narrow win over Denver to advance to the championship 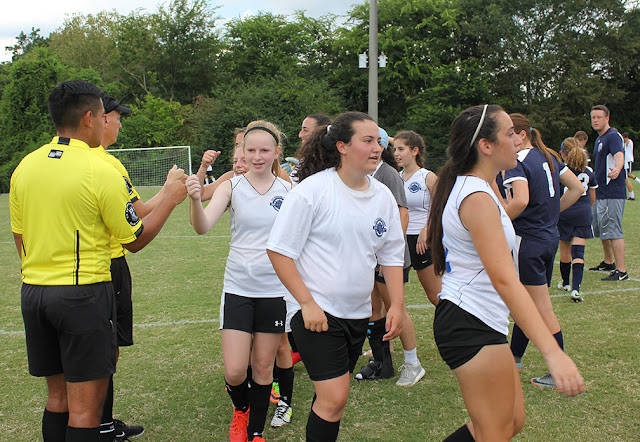 South Jersey celebrates a win on the soccer field 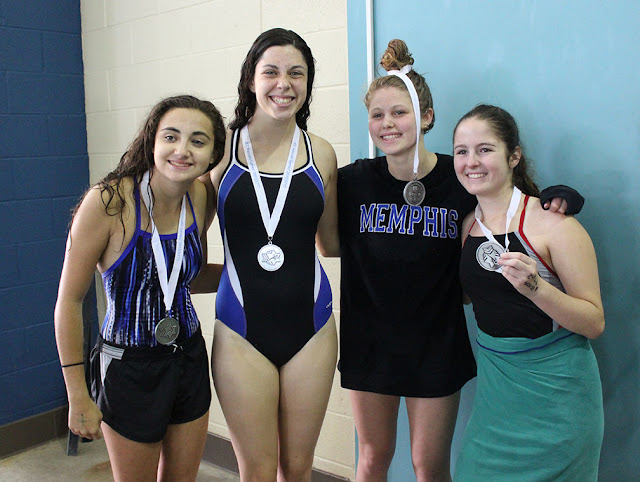 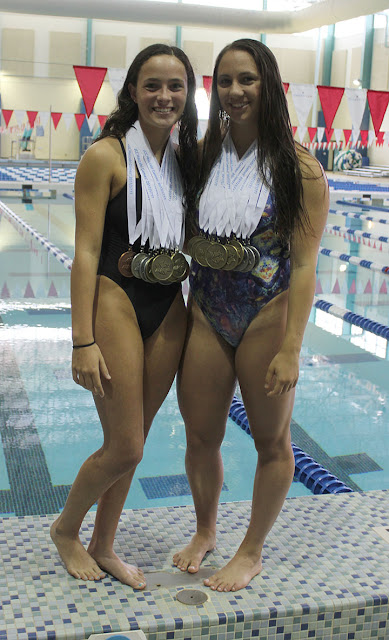 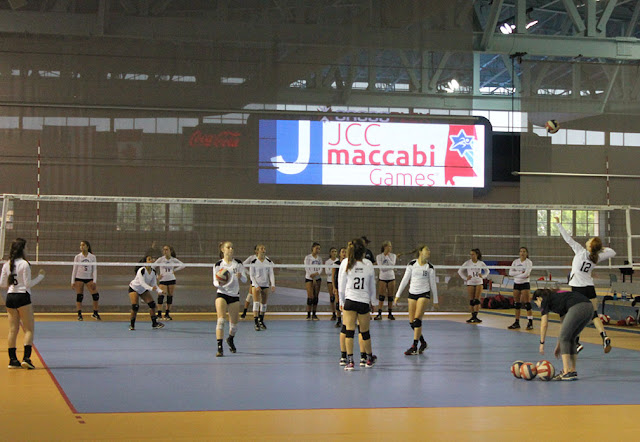 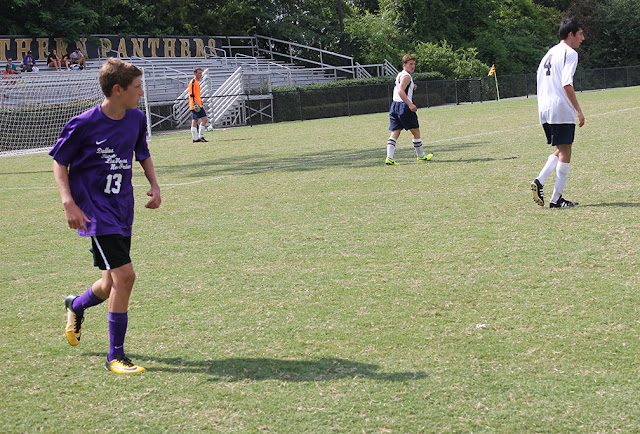 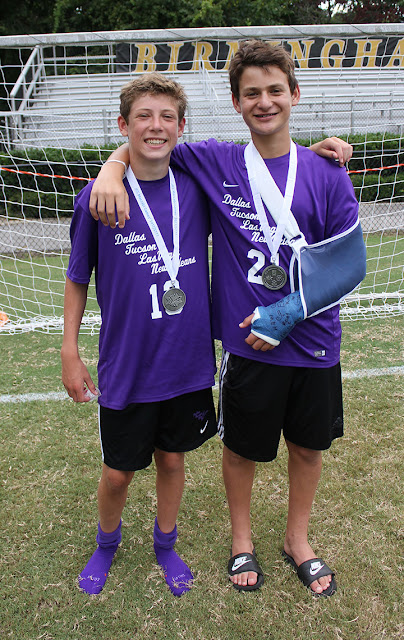 Ethan Katz and Eli Jaffe after the championship game. Jaffe broke his wrist in an earlier soccer match. 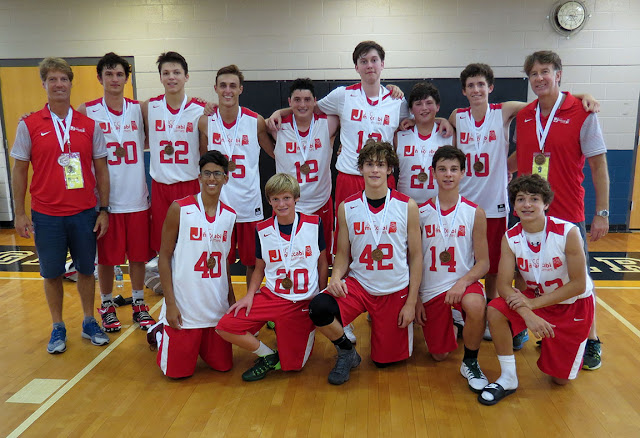 Birmingham took the bronze in basketball