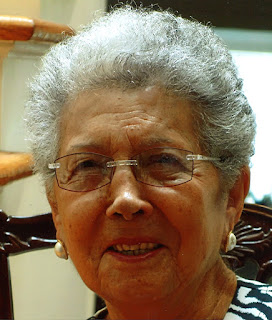 The National World War II Museum in New Orleans will spotlight two Women of Courage at a March 21 program.

Anne Levy and Nicole Spangenberg will recount their early years in Europe during World War II. Program co-chair Karen Sher said “History will jump off the pages at you. You will have goosebumps when you hear Anne and Nicole’s accounts.” Museum Historian Kimberly Guise will be the moderator.

The event will start with a 5 p.m. reception. The talk will begin at 5:30 p.m. Women of Courage is co-sponsored by The Junior League and the Greater New Orleans Section of the National Council of Jewish Women.

Levy was 4 years old when World War II began. A native of Lodz in western Poland, she lived for two years in the Warsaw Ghetto. Her father, who had tried to secure passage for the family to Russia, was smuggled into the ghetto, and after a while was assisted by a Polish Army officer to get the family smuggled out in the back of a garbage truck.

A Catholic family took them in, and as the war neared its end, U.S. troops took them to a town in Germany that the Allies had occupied. The Levys immigrated to New Orleans in 1949.

In 1989, she made headlines for confronting Holocaust denier and Klansman David Duke at a Holocaust exhibit in the State Capitol in Baton Rouge. 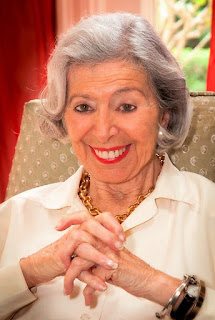 Spangenberg was honored by the French Ambassador to the United States in 2009 for her participation in the French Resistance in 1944. In 1943, she fled with her mother, grandmother and sisters to the French Alps, where at age 16 she volunteered with the resistance. She tended to wounded resistance fighters and helped evacuate those in danger of capture. She kept a cyanide pill with her, in case she was captured by the Germans.

After the war, Spangenberg moved to the U.S. and met her future husband in New Orleans.

While the event is free and open to the community, tickets are required and are available here. The event will also be livestreamed.