The Harold Grinspoon Foundation, a major supporter of Jewish summer camping, announced a $10 million matching grant opportunity for Jewish camps across the country, including several in this region.

All Together Now will leverage gifts to Jewish camps, matching every $2 raised with an additional $1, as the Jewish camping world faces uncertainty over this summer’s programs due to the COVID-19 pandemic.

According to the Foundation, “without significant community support, many Jewish summer camps could fold” as many don’t have endowments or reserves that can make up for revenue shortfalls if this summer is cancelled.

“As a community, we must not let that happen,” the Foundation said. “Jewish summer camp is a transformative experience for more than 90,000 children and young adult counselors each summer and is important to our Jewish community’s future.”

The Foundation foresees a need for more scholarship funds than usual if camps do open. If they can not have the usual summer sessions this year, “it will cost the community around $150 million to keep them solvent,” and if camps go bankrupt, it will cost far more to reestablish them in the future.

“The timing of the COVID-19 pandemic is hitting camps especially hard. We don’t yet know the full extent of the resources the camps will need to weather this storm, but we know they need extra cash flow now and their needs will be significant if the camps can’t open this summer,” said founder Harold Grinspoon. “We hope that this new $10 million commitment will inspire others to help with needed funds to protect and sustain Jewish camp at this critical moment.”

Individual donors or foundations can make gifts directly to the camp of their choice among approximately 100 qualifying camps. Gifts can also be directed to camps in a particular region or to a particular “movement,” such as URJ camps or Ramah camps, or camps the Foundation has identified as in greatest need.

If a camp can’t operate this summer, or a camper withdraws, families can choose to donate their tuition and that donation would be eligible to be matched by this grant on a 1:1 basis.

Unrestricted gifts may be made to camps by Dec. 31, and the Foundation will match the gift when it is received. Donations can also be sent to the Foundation to boost the initial pool of $10 million so more gifts can be matched. Each camp has a maximum grant level based on size and utilization.

Cash and cash equivalent gifts are eligible, in-kind contributions or gifts for specific purposes are not. Regular Federation or agency allocations are not eligible, but increases or special gifts are.

A briefing will be held on May 7 at 11 a.m. Central to explain the program and answer questions from prospective donors. Details and registration are here.

Andrés Spokoiny, president and CEO of the Jewish Funders Network, said they hope the grant “is the first of many community efforts to evolve for camp and the other organizations we cherish.” Around 60 Jewish camps don’t qualify for the All Together Now effort, and Jewish day camp needs will also have to be addressed.

Camps are currently planning numerous scenarios, and anticipate having a better idea of what will be possible for the summer in a couple of weeks. 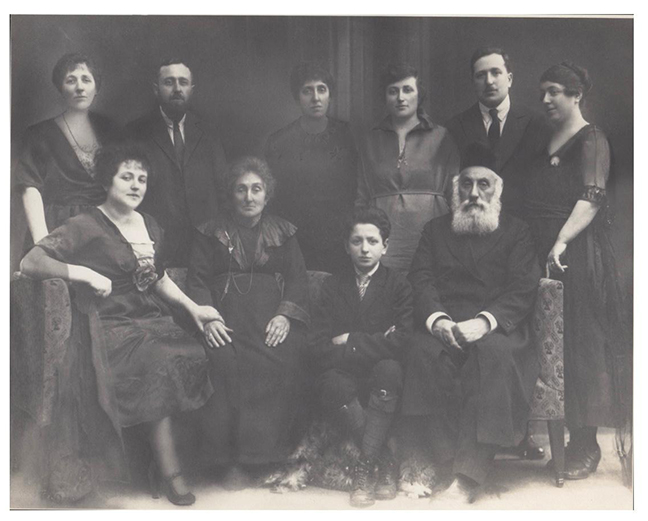