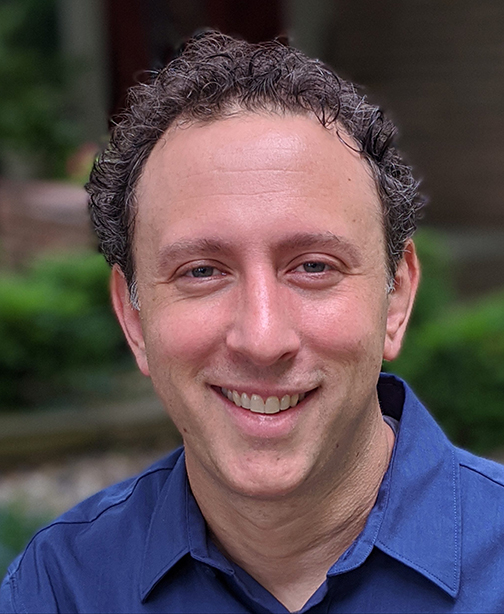 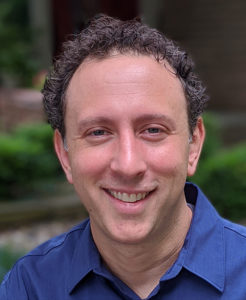 A life-long educator, Gubitz has been in New Orleans since 2010. He graduated from Indiana University, then earned Master’s degrees at Lindenwood University and the Relay Graduate School of Education.

In 2002, he moved to St. Louis to work with Teach for America, then came to New Orleans to be principal of ReNEW Cultural Arts Academy.

In 2016, the John F. Kennedy Center for the Performing Arts asked him to design and implement coaching and support processes for school leaders around the country, through Turnaround Arts. He served as principal coach for Turnaround Arts, speaking at numerous conferences, including a 2014 Turnaround Arts talent show at the White House, hosted by Michelle Obama.

He also co-founded and is on the board of Whetstone Education, an online coaching tool to streamline teacher coaching and evaluation. He also founded Hip Hop Congress, a non-profit that uses hip hop to empower young artists and individuals in their communities.

Gubitz also is a board member at Touro Synagogue, heading the Lifelong Learning committee. His experience in Jewish student life includes being a unit head at Goldman Union Camp, president of Alpha Epsilon Pi at Southern California, TYG advisor and president of the NFTY Ohio Valley region.

Mark Mintz, incoming chair of Tulane Hillel, said Gubitz was selected after a national search that “considered a broad range of Jewish leaders, educators and thinkers from both within and outside of the Hillel organization.”

Gubitz called leading Tulane Hillel “a beautiful opportunity” and will be working on how changes to campus life due to the coronavirus can be done in a way “that keeps that level of spirit and joy,” as Tulane plans to start the fall semester on time.

While Jewish Federation of Greater New Orleans CEO Arnie Fielkow called Gubitz “an incredible leader,” he added that he “has big shoes to fill” in succeeding Rabbi Yonah Schiller.

Schiller will become the chief research and development officer for the Jim Joseph Foundation, a San Francisco-based group that supports Jewish education for youth and young adults.

While leading Tulane Hillel for the last 11 years, Schiller created and served as senior project advisor to the Organizational Design Lab, an initiative that addresses institutional stagnation by questioning organizational assumptions, applying design thinking and other strategies to deliver transformational change for Hillels on more than 20 university campuses across the United States and Canada.

In 2017, Schiller was named one of the 50 most influential, accomplished and interesting American Jews by the Forward magazine.

During his time at Tulane Hillel, student participation has quintupled, with participation rates over 90 percent of Jewish students and over 60 percent of the entire Tulane student body. He also expanded partnerships with the university and community organizations.

Schiller and his team created Tulane Jewish Leaders, which has expanded from 20 students to 413, with over 100 projects and initiatives annually.

The Hillel building and Rimon restaurant remain closed due to the coronavirus restrictions.