With the removal of monuments and other symbols of the Confederacy from public lands, one of the biggest hurdles was Mississippi deciding on June 30, after years of controversy, to redesign the state flag, which has incorporated the Confederate battle flag since 1894.

Now, national attention is focused on the Ole Miss moniker for the University of Mississippi, and its origins as the name used by slaves to refer to the owner’s wife, but which for others is seen only as a term of endearment for Southern women.

Jackson photographer Suzi Altman and her friend, James Meredith, the first Black man to attend the University of Mississippi, have entered the discussion, almost accidentally, and it started with a hat.

Pastor Robert West, a friend of Meredith’s, had been “embarrassed” seeing him wearing an Ole Miss hat, and a year ago gave him a custom-made hat in a similar style, with the term “New Miss” on the front.

West explained, “The day James Meredith stepped onto the campus of the University of Mississippi, it was no longer ‘Ole Miss’.”

Last year, Altman photographed Meredith wearing the hat, and there was little reaction. This summer, however, photos of him wearing the hat have gone viral, and requests for the hat started pouring in.

Born in Kosciusko, Meredith has said his father told him he had a divine mission to destroy the system of white supremacy. After attending Jackson State for two years, in 1961, the Air Force veteran sued Mississippi for the right to enroll at the University of Mississippi. After the federal courts ordered the university to enroll him, a riot broke out in Oxford. He was successfully enrolled on Oct. 1, 1962, accompanied by hundreds of federal representatives who were there to keep order, with President Kennedy invoking the rarely-used Insurrection Act. During the riots, one-third of the federal agents were injured.

Though harassed and ostracized, Meredith graduated a year later.

While attending Columbia University Law School, in 1966 he decided to do a March Against Fear through Mississippi, from Memphis to Jackson, to inspire Black voter registration. The second day, June 6, he was shot by a sniper, and still has pellets from that attack under his skin.

After the shooting, Martin Luther King Jr. and other leaders came to the state to continue his march, which Meredith was able to rejoin as it approached the finish line in Jackson, with about 15,000 taking part in the final steps on June 26, the day after his birthday.

After Meredith was shot, Stokely Carmichael, president of the Student Nonviolent Coordinating Committee, felt that SNCC members should continue the march, and during a June 16, 1966 speech in Greenwood, coined the phrase “Black Power.”

An Ohio native, Altman first met Meredith shortly after she moved to Mississippi from New York almost two decades ago. The New York Times asked her to visit Oxford for a piece on the 40th anniversary of integration at the university, and gave her a list of people to photograph. For some reason, Meredith himself was not on the list.

She decided to track him down, and having been told Meredith was in Jackson, she found him through exhaustive research — in the Jackson phone book. Her photo of him standing at the entrance of James Meredith Auto Sale wound up on the front page of the Times on Sept. 27, 2002.

Altman has been featured in prestigious publications worldwide, and demonstrates using photography for social change. She has extensively photographed the Mississippi Delta, and in 2008 was Mississippi’s honored artist for the state committee of the National Museum of Women in the Arts. Her work is in the permanent collection at the museum in Washington.

She founded the Mississippi Folk Art Foundation to try and preserve the Vicksburg landmark Margaret’s Grocery. In 2005, she covered the trial of Edgar Ray Killen, who was accused of taking part in the notorious 1964 murder of three civil rights workers, Andrew Goodman, Michael Schwerner and James Chaney.

Three days after the George Floyd murder in Minneapolis, Altman called Meredith to meet for lunch. She had been rereading “Down at the Crossroads,” the history of Meredith’s March Against Fear. They arranged to get together again on June 4 at Smith Park in Jackson.

While they were at the park, a mostly-white group of elementary school students, ages 5 to 12, was holding a Black Lives Matter protest at the Old State Capitol nearby. “It was amazing, they had homemade signs,” Altman said, and she mentioned to them that Meredith was nearby. He agreed to meet them, and for two hours they sat at the park on the ground around him, as he spoke about the civil rights era.

Two days after Meredith met with the students, there was a Black Lives Matter demonstration in Jackson, the largest gathering there since the end of Meredith’s 1966 march.

Altman posted photos of the encounter, during which Meredith was wearing the New Miss hat, on her Facebook page and website. In the current climate, the photos quickly spread, with thousands of shares.

A Clarion-Ledger reporter who had been there published a story the next day, and a few days later CNN published a piece by Meredith, “I am George Floyd,” in describing how it was to grow up Black in Mississippi in the mid-20th century.

“One year ago I made photos of him in the hat and no one noticed,” Altman said. With the encounter with the students in the park, the Covid pandemic, George Floyd and the state flag issue, now “the hat and New Miss became an interest.”

Altman knew the story behind the hat, and had contacted West to get his blessing to make more of them. She then put it on Facebook, initially not anticipating much of a response.

Almost immediately, requests for the hat poured in — from around the world. There were also requests for T-shirts, bumper stickers, even flags for tailgaters to have at the Grove. And of course, in the midst of Covid-19, there were plenty of requests for face masks.

Altman formed an LLC to trademark and copyright New Miss, consulting with numerous attorneys to make sure she was on solid ground. If the university wanted to use the phrase, “they had 60 years to claim it,” she said. “They didn’t change their brand and made no move to do that.”

There are numerous differences between their logo and the university’s Ole Miss logo, from the typeface to the spacing. She obtained the site “thenewmiss.com” and sells the hat there, with additional items to come. They are being selective on the types of things they sell with the logo.

The wool blend hats have “New Miss” in 3-dimensional lettering on the front, and on the back it says “James H. Meredith 1962.” A portion of the proceeds goes to Black Lives Matter Mississippi and the James Meredith Interpretive Center.

What started as “I can’t believe people want this hat” has blossomed into a much larger effort.

Altman is helping Meredith set up a foundation, and they envision setting up “a center for racial healing, education and peace.”

Altman said the logo “is taking on a whole lot of meaning for different people,” beyond Meredith’s entering the university in 1962.

Meredith, now 87, says he has accomplished two of his three missions in life — to break white supremacy at the university, to do the March Against Fear, and now, to help heal racial division through honest dialogue and promoting good moral character. 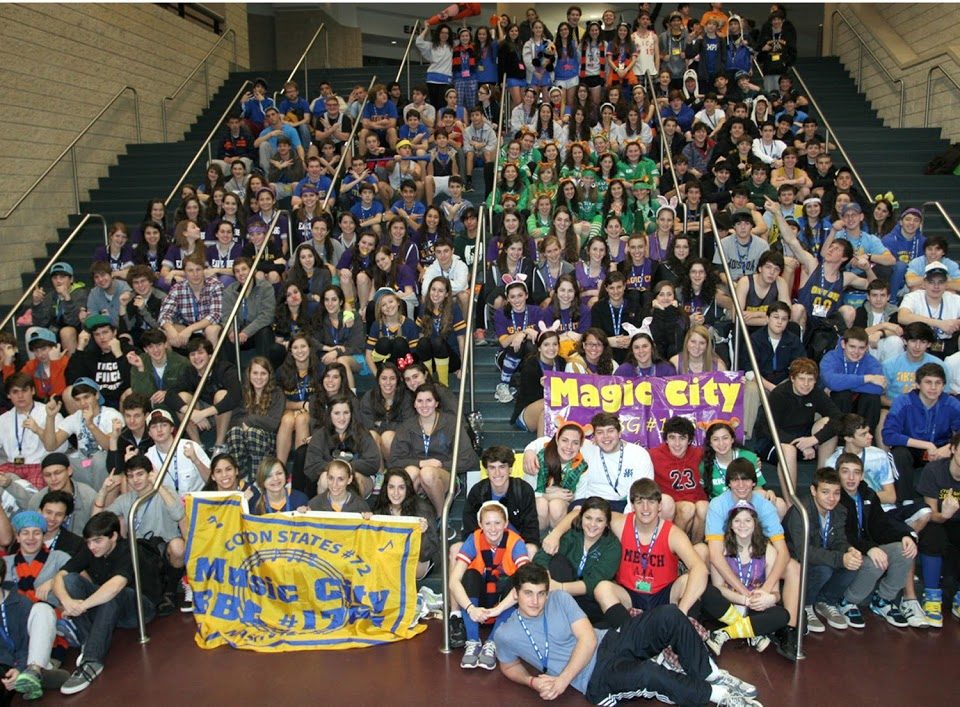 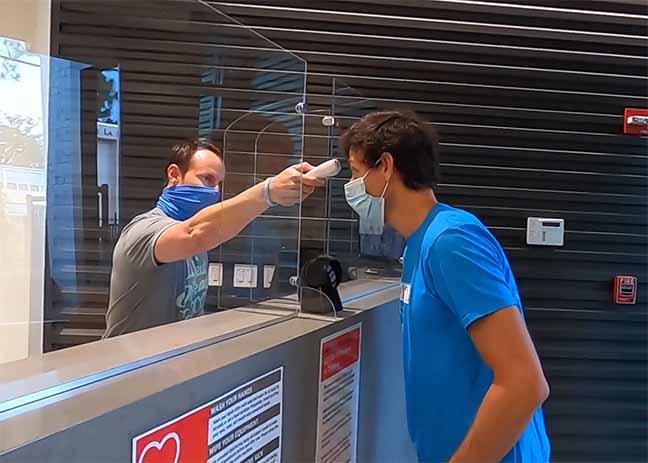 JCCs reopening, but with a very different look