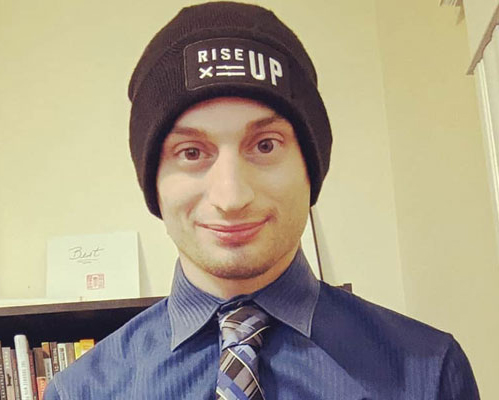 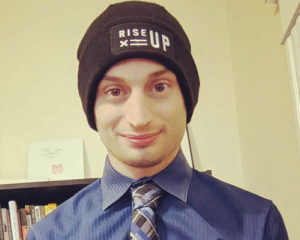 A new Auburn lecturer is making waves before even arriving on campus.

Jesse Goldberg, who describes himself as a “radical anti-racist white (Jewish) teacher,” has caused a backlash by posting a tweet starting with “F— every single cop.”

Goldberg will be a lecturer of African American and American Literature and Composition, and according to the university it is a temporary, non-tenure track position.

For the past two years, he has been a visiting assistant professor at Longwood University in Virginia, teaching courses that include “Forms and Genres: Neo-Slave Narratives;” “Introduction to Literary Analysis;” “Writing & Rhetoric: The New Jim Crow” “Independent Study: Walt Whitman, Queer Theory, and Trans Studies.”

In his July 29 tweet, he said “F— every single cop. Every single one. The only ethical choice for any cop to make at this point is to refuse to do their job and quit. The police do not protect people. They protect capital. They are instruments of violence on behalf of capital.”

He followed that tweet with a Facebook post that includes the abbreviation for “All Cops Are Bastards.” It continued, “Yes, all. Police do not protect people. They protect capital. Cops are instruments of violence on behalf of capital. Literally the only ethical decision for a cop in this moment is to refuse to do their job, to quit. The only good cop is a cop who quits.”

In a statement, the university said Goldberg’s comments “are inexcusable and completely antithetical to the Auburn Creed,” and while higher education is built on the free expression of ideas, “Auburn has not and will never support views that exclude or disrespect others, including hateful speech that degrades law enforcement professionals.”

Rep. Brett Easterbrook, an Auburn alumnus who represents a district in western Alabama and serves on the House education committee, said on July 30 that Goldberg “should be fired before the sun sets today.”

A Facebook page, “Fire Jesse A. Goldberg Ph.D Auburn University” has been launched.

The Philadelphia-based Foundation for Individual Rights in Education sent a letter to Auburn on Aug. 3 saying that while Auburn is “one of the few institutions in the country whose policies earn a ‘green light’ rating from FIRE,” they are concerned that Auburn is exploring options, as Goldberg’s “extramural comments are protected by the First Amendment, state law, and Auburn policy.” They noted he was speaking as a private citizen “on matters of public concern,” and any discipline “will have a chilling effect on campus discourse concerning matters of profound public importance,” and not renewing his “temporary assignment” will also be seen as a violation of the First Amendment.

On Aug. 5, Auburn President Jay Gogue wrote to Fire, stating Goldberg “was not authorized to and did not purport to speak on behalf of Auburn University,” and Auburn “affirms that it will not take adverse action against Dr. Goldberg or any member of the Auburn community based on that person’s engagement in individual speech or conduct protected by the Constitution or laws of the United States or the State of Alabama.”

Gogue added that this would be true “even when a message may be viewed as disrespectful and abhorrent” and “of great cost to the institution.”

After the backlash began, Goldberg made his Twitter feed “protected” and not viewable to the public. He also removed his Facebook posts from public view, except for a May 28 post with the poem “Against The Police.”

Before adjusting his Facebook settings, there was a post where he said that because of the pandemic, he would be teaching his four courses remotely from Richmond, and not moving to Alabama this semester.

His description on his social media accounts listed him as an “abolitionist.” A quote on his Twitter and Humanities Commons headers details the definition of abolition as “abolition of a society that could have prisons,” slavery and wages, leading to “the founding of a new society” which would have an “uncanny” resemblance to communism.

Goldberg received his undergraduate degrees in English and philosophy from State University of New York at Geneseo. His Master’s and doctorate in English language and literature are from Cornell.

This isn’t the Auburn nation’s first introduction to Goldberg. Shortly after receiving the position, last May he posted that “I know it’s just a mascot but I’m never gonna be able to call myself a ‘war eagle’ or say ‘go war eagles.’ Sorry.”

He explained, “I can’t bring myself to enthusiastically and sincerely use a slogan/greeting/cultural signal with ‘war’ as a primary descriptor. Yeah I know I’m being a party pooper but it’s the kind of language thing that sticks with me.”

At the time, the university tweeted that “we only say ‘Go Tigers’ and ‘War Eagle’ but just give it some time… you’ll see what they mean!” and “wait until you meet Aubie the Tiger.” 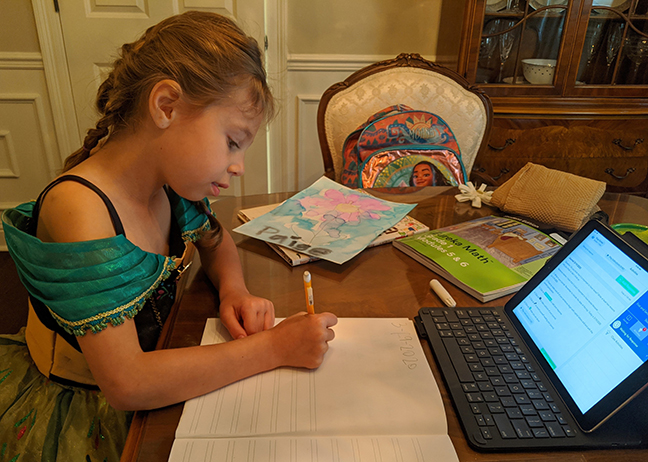 Back to school? Jewish schools plan for uncertain year 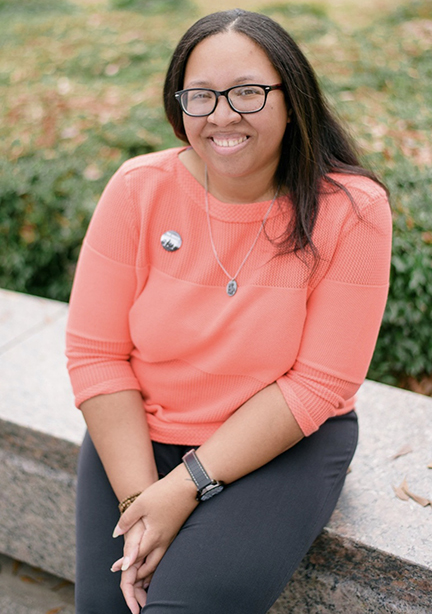