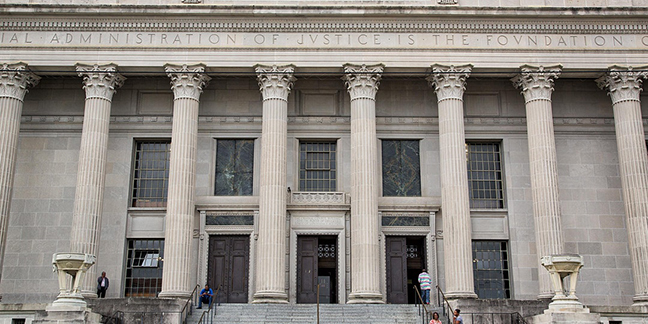 The Greater New Orleans Section of the National Council of Jewish Women is part of a coalition of groups hosting a series of judicial town halls, to learn more about judicial candidates on the Nov. 3 ballot.

The virtual town halls, “The Justice We Want Depends on the Judges We Choose” start on Sept. 22 and run through Oct. 5. The free forums will each be 50 minutes, with candidates responding to questions from the forum hosts, then taking questions from the public.

On Sept. 24 at 5 p.m., there will be a forum with Criminal District Court Section E Candidates Derwyn Bunton and Rhonda Goode-Douglas.

Those who register for any of the town halls will have access to the whole series. The series will also be broadcast on Facebook.