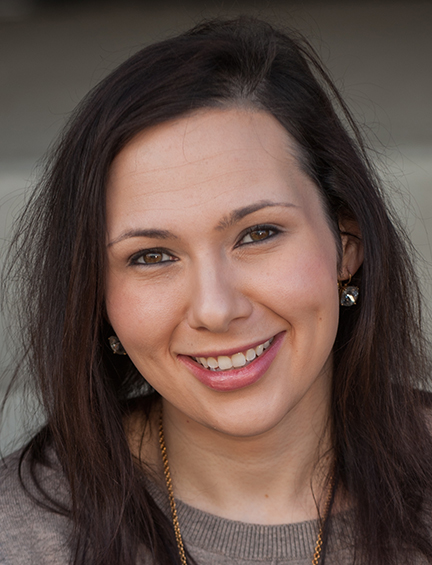 Dubrinsky, 31, was appointed LJCC executive director a year ago after serving 12 months as interim director.  Prior to that, she held an array of positions at the Birmingham Jewish Federation, ascending to a senior staff level after beginning as a volunteer intern seven years earlier.

“This is a wonderful opportunity for Sam and her family and we are kvelling over what she has been able to accomplish in her time at the LJCC,” LJCC President Jesse Unkenholz wrote in a Nov. 18 email to the membership.

“The LJCC Board is working on next steps for the LJCC to ensure the momentum we’ve gained this year is not lost. The process of deciding next steps involves conversations with officers and board members, other Jewish community organizations, members and staff.  These conversations are already underway,” added Unkenholz.

During her tenure, Dubrinsky helped improve the LJCC financially, bringing more accountability and transparency; made significant changes in the LJCC’s staffing structure in consultation with the LJCC’s senior lay leaders; helped improve the professionalism and impact of nearly every department, and played a role in creating new partnerships between the LJCC and other community agencies.

While at the Federation, Dubrinsky made her mark in an array of areas — running the gamut from community relations to fundraising to leadership development to writing for and managing the Federation’s then-daily Update email.

In addition, Jewish Federations of North America, the national Jewish Federation organization, turned to her several times to represent the organization in national and international arenas.  She was one of a small number of young professionals to receive a large JFNA scholarship to further her education and participate in Jewish enrichment experiences.

During her time at the helm, the LJCC instituted a series of proactive health measures that allowed it to continue functioning since shortly after the pandemic erupted, and additionally initiated a series of programs and essential services to assist the entire Birmingham community, for which the LJCC has received widespread praise.

Dubrinsky is scheduled to begin her new position in early February. She will succeed Michael Paysnick, who announced his retirement in early July. He has been CEO of the Springfield JCC since 2008 after serving as assistant executive director since 1988.