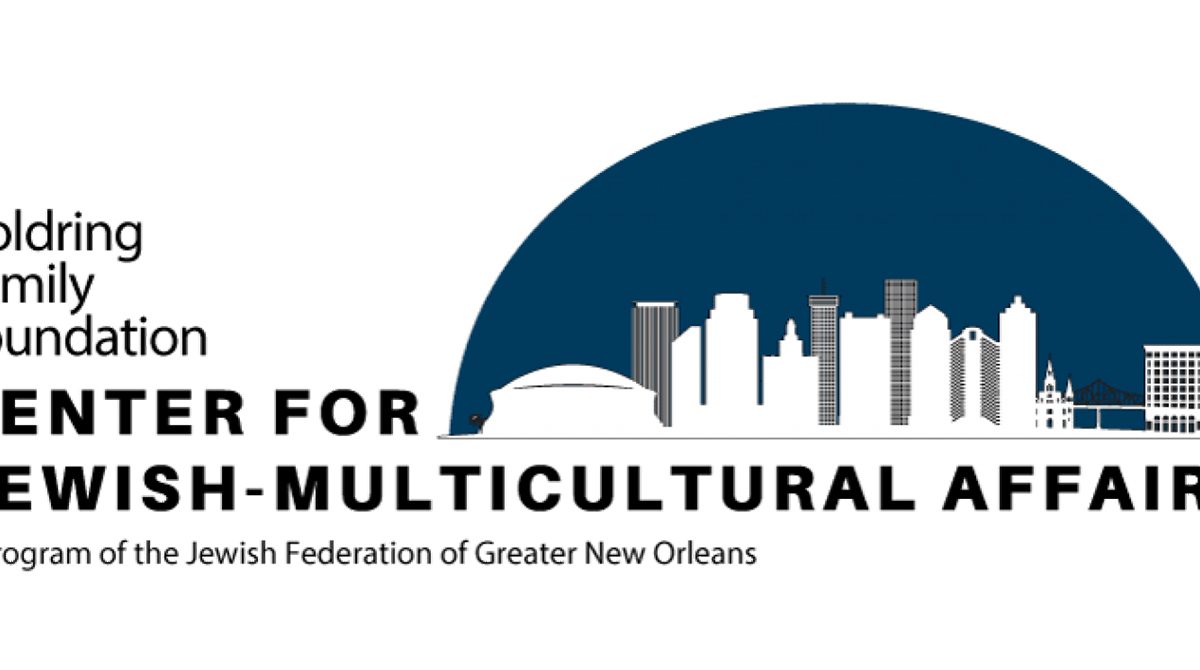 The Center for Jewish-Multicultural Affairs is an initiative of the Jewish Federation of Greater New Orleans.

The four-part series, which is open to everyone in the Greater New Orleans area, will center on the theme of immigration to America. Participants will read four books over the next four months, and story circle sessions will be held for each of the four books.

The “Coming to America” series is a national program of the Yiddish Book Center.

The “Coming to America” book club series will kick off with a national virtual event on Dec.  8 at 3 p.m., with the founder and president of the Yiddish Book Center, Aaron Lansky. There will be the screening of a documentary short, “A Bridge of Books,” detailing how Lansky, as a student in 1980, rallied a group of volunteers to rescue the world’s disappearing Yiddish literature. The discussion afterwards will touch on Yiddish literature, along with its celebration of history, culture and identity.

The series will continue with monthly online discussions. On Jan. 17, the discussion will be on “A Jewish Refugee in New York” by Kadya Molodovsky. “Enrique’s Journey” by Sonia Nazario will be on Feb. 21, “Enemies, A Love Story” by Isaac Bashevis Singer will be discussed on March 21 and “Motl the Cantor’s Son” by Sholem Aleichem will conclude the series on April 18.

Gabriel Morley, NOPL executive director, expressed appreciation to the Federation for partnering on the series. “In a city like New Orleans, where  immigrant cultures influence our broader community, we hope that this program will foster a deeper  understanding and appreciation of immigrant experiences,” he said.

Federation CEO Arnie Fielkow said the Federation’s Center is “excited for another opportunity to bring together the local Jewish and Latinx communities. The powerful books being  read in this series will undoubtedly engender thoughtful discussion of the shared immigration  experiences of the two communities and will create space for learning, growing, and bonding over  commonalities — a core piece of the CJMA’s mission.”