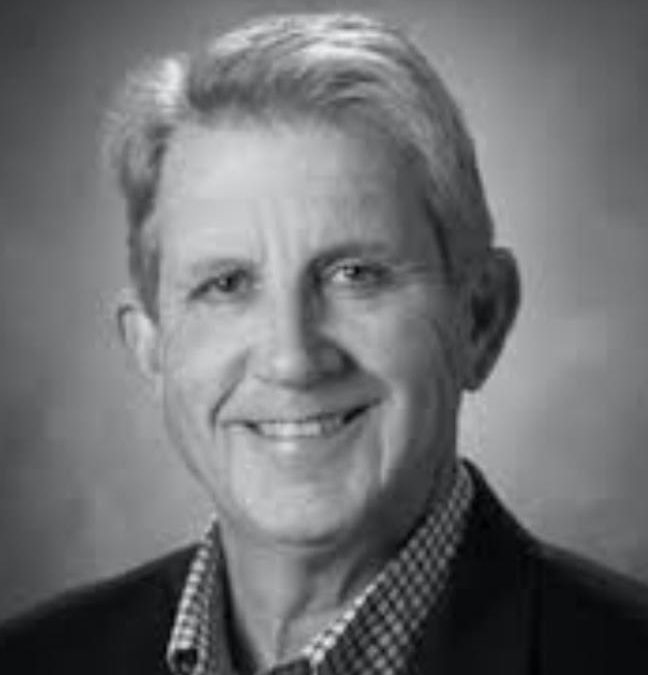 A good friend who is Jewish asked me a question the other day.

I was telling him about my 35 years selling furniture and floor coverings to wholesalers and retailers across a nine-state region in the Deep South and lower Midwest. I did that from 1978 to 2013, until I retired.

I casually mentioned to him that about a third of my business relationships were with Jewish manufacturers and retailers, which was a new experience for a Christian guy who grew up in the South among very few Jews.

“What was it like?” he wanted to know. “Were your Jewish customers different from your other customers? How’d you relate to them? How’d they relate to you?”

I started to give him a “people are people” answer. But then I started thinking about his questions more deeply. And reflecting on the many Jewish business relationships and friendships I made over the course of my career.

Sales boils down to four things: Passion for your product, a belief that what you’re selling can benefit your customers, caring about them as people, and persistence. Sounds pretty simple, right? Simple in theory but it takes years and years of practice — and a good salesman learns something from every call.

Probably more than anything else, in addition to the lasting friendships I made, my relationships with my Jewish business associates reinforced these lessons over and over. Not that I didn’t have wonderful customers of other religious faiths. But with my Jewish customers, virtually all of whom were proud they were Jewish, it was different.

I was an independent manufacturer’s rep selling to retail furniture, flooring and department stores in Florida, Georgia, Alabama, Mississippi, Louisiana, Tennessee, Indiana, Kentucky and Illinois. Some were small “mom and pop” stores and some were large chains, with many of these businesses owned and operated by Jewish families.

These are states where for the most part religion is taken seriously, so both they and I were aware that we were of different faiths. I could tell they were Jewish almost immediately; usually by their names, maybe some Jewish-themed art or books in their offices and framed citations saluting them for their work in the Jewish community.

It wasn’t hard for them to figure out that I was Christian — my name, blondish looks and good ole boy routine were all giveaways. I knew they knew.

There also were more barriers between people during those years, with the culture at large reinforcing separation not only of blacks and whites but also in a more subtle way of Jews and Christians. So we all were more attuned to our differences than we are today.

Still, as a Christian guy from Tuscaloosa, I somehow connected with my Jewish manufacturers and customers. I can’t tell you exactly why but I like to think it was due mainly to two things: I earned their respect and paid attention to them.

I also was persistent, a trait that I sensed they admired, because persistence is what enabled them to overcome odds and challenges they might have faced as Jews.

What I remember clearly is that when I made a mistake with a customer, Jewish or otherwise, Jewish manufacturers often defended me, even if at times it meant them losing a large account. They would reprimand me privately, tell me what I did wrong, but then it was over — and more often than not they remained loyal to me.

Sometimes I would even get — in the words of those who’ve been on the receiving end of being bawled out by University of Alabama football coach Nick Saban — an ass-chewing!

I watched the Jews I encountered work hard and treat their customers, employees and even their competitors with respect. Like all successful business people, they could be tough at times and were profit-driven. Yet in them I detected soft hearts, a sympathy for those who might be struggling, and a willingness to help the underdog.

For me the answer has come through recent conversations with my Jewish friend. He has given me a better understanding of Jewish teachings, history and Jews remembering that they as a people have faced discrimination, disadvantages and difficult times.

Now these folks didn’t give me anything. I had to work hard, not take “no” for an answer at times, outwork my competition and keep showing up — and, most importantly, deliver what I promised when I promised at a fair price.

Once the relationship was built, and it didn’t happen overnight, a bond was created. I never stopped marveling at how much my Jewish manufacturers and customers cared about me as a person, treating me courteously and with dignity, valuing my time.

What I especially remember is that if they sensed that I was in a funk, or struggling over something, they would often stop what they were doing — wanting to know more and often stepping forward to help me. Be it a family issue or a financial challenge or a professional quandary, I always felt their genuine interest.

It’s striking to me that these folks, some of whom have since passed away, made up a third of my business relationships. In thinking about it, I don’t think it was by accident. I think I subconsciously sought them out. Whatever the reason, I am grateful for those relationships.

And I’m grateful that my friend asked me the questions he did.

Trotter Cobb lives in Mountain Brook and writes about his life experiences as well as raising a special needs son.