As hatred of Jews grows, Southern mayors stand up against antisemitism

You can’t fight City Hall, as the old saying goes. But these days, City Hall can help fight antisemitism. 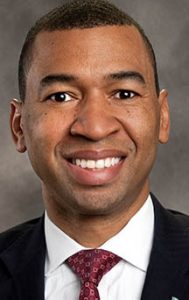 This is what motivated the American Jewish Committee and US Conference of Mayors to team up recently and get more than 500 mayors and county executives to issue a statement condemning antisemitism.

In the past five years “vicious attacks on American soil have demonstrated that antisemitism must be confronted with… urgency in the United States,” these government leaders declared.

“In October 2018, 11 Jews were killed in the deadliest attack against the Jewish community in U.S. history at the Tree of Life Synagogue in Pittsburgh, Pa.. Jews have also been murdered in Poway, Calif.; Jersey City, N.J.; and Monsey, N.Y. simply for being Jews,” the group said as it recalled some of the most tragic incidents.

“We witnessed chants of ‘Jews will not replace us’  in Charlottesville and ‘Camp Auschwitz’ and other antisemitic messages displayed during the assault on the U.S. Capitol,” their statement further read.

The problem of hostility and hatred toward Jews has become significant. As the mayors’ statement noted, “According to the FBI’s 2019 Hate Crimes Statistics, American Jews — who make up less than 2 percent of the American population — were the victims of 60.2 percent of anti-religious hate crimes.”

Dov Wilker, Atlanta-based regional director for the AJC, sees the mayors’ statement as important. “By having a diverse group of mayors representing more than 88 million Americans, it shows that leaders in our community recognize the challenge that we face and that they support the Jewish community,” said Wilker. 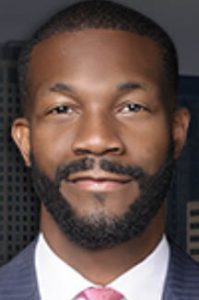 “Across the Southeast, mayors and county executives who signed the statement are Democrats, Republicans, Independents and unaffiliated. They are Jewish and Christian, African American and Caucasian,” he noted.  (To AJC’s knowledge, there are currently no Muslim or Latino Mayors in the Southeast.)

Given the fact that mayors sit at the heart of American democracy — the political town square — this comment in their statement was particularly relevant: “Antisemitism is not only an attack on Jews but an assault on the core values of any democratic and pluralistic society.”

Many observers feel that the growth in antisemitism is coming from three areas:  the hardcore radical right, Islamic extremists, and the far left for whom Israel, the world’s only majority-Jewish country, continues to be a whipping boy.

It is also generally agreed that the growth of the Internet has played a role by creating a virtually infinite number of venues for antisemites to spread hatred of Jews and connect with one another.

Mayors who signed, as of when this story was written, include four Alabama mayors: Randall Woodfin, Birmingham; Tab Bowling, Decatur; Steven Reed, Montgomery; and Walter Maddox, Tuscaloosa. Pensacola, Fla., Mayor Grover C. Robinson IV also signed.  They each were contacted by this publication for comment.

A vow to uphold

“Birmingham has stood for generations as the personification of freedom in this country. It’s not just our legacy, it’s a vow we work to uphold each and every day,” said Woodfin. 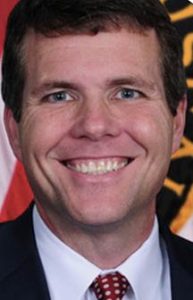 “Therefore, it’s our obligation to stand against all forms of antisemitism and to ensure the promise of freedom for all who call this country home,” he added.

Decatur’s Bowling said, “Diversity is the strength of our communities. By embracing the qualities that define us, we can only become more successful.”

He added,  “I encourage my friends and fellow mayors to join me in this pledge against hatred directed at our Jewish communities. Antisemitism is abhorrent and must be eradicated.”

Tuscaloosa’s Maddox said, “The strength of our cities, states and nation is grounded in the diversity of our country — whether it’s our race, politics, socio-economic status and/or religion. On our journey to form ‘a more perfect Union,’ we must continue to extinguish the flames of division and hatred,” he said.

“Our humanity and our duty to serve requires all leaders to condemn antisemitism and never retreat from doing what is right,” he added.

Montgomery’s Reed said, “As the first Black mayor of Montgomery, the Birthplace of the Civil Rights Movement, I am deeply aware of the dangers of acts of hate and bigotry. Therefore I unequivocally stand with my fellow Alabama mayors, as well as those from across the nation and around the world, as we speak out against racism and acts of antisemitism.”

Added Reed, “Intolerance has no place in today’s world. My visit to Israel a couple of years ago was deeply moving and inspirational — I was honored to  visit with leaders while there and proudly stand in solidarity with the Jewish community in Montgomery and throughout the world.” 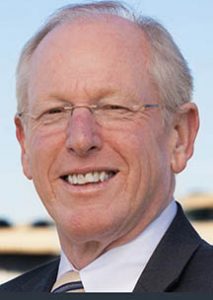 As of this writing, Pensacola’s mayor has not responded to a request for comment.

None of the mayors in Louisiana and Mississippi, the two other states in this publication’s coverage area, have signed on.

Not only did those signing the statement speak out against antisemitism, they called for five action strategies:

Through a previous AJC and US Conference of Mayors initiative five years ago, mayors from all 50 states called for measures to combat growing antisemitism in Europe.

Now it is five years later — and the problem has come to our own country. 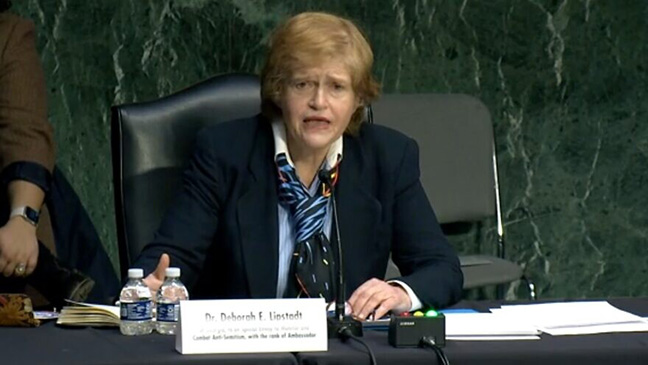