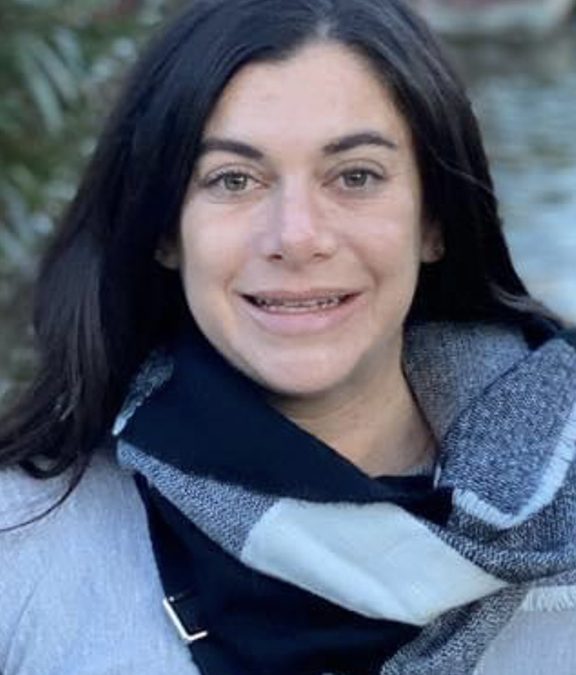 Every Israeli is on the front lines.

This Zionist truth, embedded in the Jewish psyche upon Israel’s rebirth in 1948 as a modern Jewish state, has never been more true than it is today.

And one of those on the front lines is Natalie Solomon who grew up in Birmingham and moved to Israel 10 years ago. Solomon, 38, today works for OurCrowd, an Israeli-based company that invests in startups.

A chat with her on May 15 was illuminating and moving; a reminder of what this brave and iron-willed society is going through right now as terrorists ensconced nearby attempt to mow down civilians, one by one, with deadly rockets.

Still Solomon would never live anywhere else and remains grateful that she has moved to the world’s only Jewish-majority country. Being there, and being part of the colorful and electric tapestry that makes up this unique nation has infused her life with purpose and passion and a technicolor Judaism that lives and breathes 24/7.

Yet the rockets still come.

Solomon is among the lucky ones. Her Tel Aviv apartment, only 1.5 blocks from the beach, has its own bomb shelter. The sirens go off; she’s safe in her shelter within 90 seconds — the amount of time those in her area have to get to shelters.

How does she feel when the sirens start blaring? “Utter sadness because the experience has become ‘normal.’ Family and friends throughout the world reach out to me. My response is ‘I have been through this before and I know how to deal with it’.”

You could hear the sadness in her voice during the Saturday afternoon phone call, especially in the wake of Israel’s world-leading efforts to conquer Covid through its massive, nationwide vaccination program.

“Just when we were about to get our lives back, we have this interruption. There is an emotional toll,” she said speaking from her apartment. “You sit here just waiting and waiting for the sirens to go off. It’s like being back in quarantine.  Always in the back of my mind is that I’m going to hear the sirens.”

Like many Israelis, Solomon doesn’t much care about the criticism of Israel that comes from abroad, which typically ratchets up whenever Israel exercises its right of self-defense.

“To make this current situation anything more than it is — which is a terrorist group sending rockets intending to kill — is blurring the facts.”

Like many stories out of Israel these days, this one has a PS. Three hours after this phone conversation, Solomon’s mother, Barbara, who lives in Dallas, posted this on Facebook:

“I was just on the phone talking to my daughter Natalie when all of a sudden I heard sirens over the phone. She quickly hung up and went into her bomb shelter. Not a good feeling at all.”