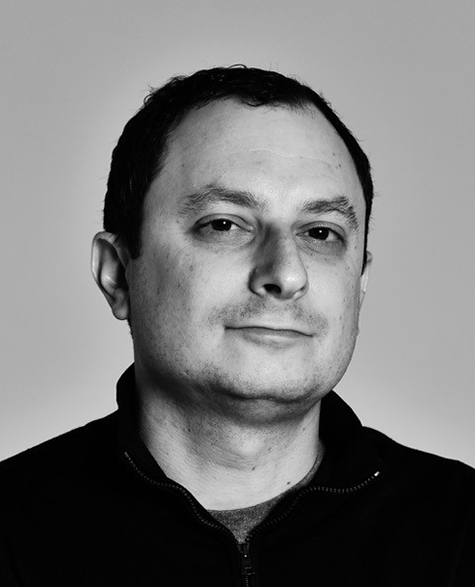 Growing up in a conservative Jewish environment and having a love of ‘80s music helped shape Dan Lipton’s musical interests and foundation.

The music supervisor/arranger/orchestrator for “An Officer and a Gentleman” — coming to the Birmingham-Jefferson Convention Complex April 28 through May 1 — said he felt his career has hit a high-note with the musical based on the popular 1980s movie.

“I embraced the challenges of doing a Jukebox musical,” said Lipton, 46, who is scheduled to come to Birmingham to play the piano/keyboard for the performances as well. “When I was growing up, we only had a few channels and MTV was one of them. The music definitely influenced me. We set out to find songs that were known hits but that also fit with the narrative.”

“An Officer and a Gentleman” features an iconic score, including the Grammy and Oscar-winning, number one hit “Up Where We Belong” and other 1980s favorites such as “Higher Love,” “Owner of a Lonely Heart,” “Love is a Battlefield,” “Hold On To Your Dreams” and “Venus.”

“Some songs we kept as is, while others we would change the tempo, key and arrangement to fit,” said Lipton. To keep with the feel, a five-piece band wearing iconic ‘80s pop/rock shirts play the songs during the show. “It really was a fun process and it brought me back to my childhood.”

Lipton grew up in River Edge, N.J., just outside of Hackensack and New York City. His parents belonged to a Conservative synagogue and he got very interested the traditional music at services. “The music had more minor keys and there were more a capella,” he said. “My education in Jewish music and growing up in the New York City area going to Broadway shows all the time really helped to shape my musical foundation.”

Fostering his talent, Lipton’s parents started sending him to a music camp when he was 10 years old. “I first wanted to learn to be in a rock band… but I realized that every musical needed a pianist. It’s not so much in rock unless you are Billy Joel or Ben Folds.”

“While I was interning on a Randy Newman musical, I was offered a job as a keyboard substitute on ‘The Lion King’ musical, but I would have had to leave Northwestern before I graduated,” he said. “I never knew at the time how big it would become.”

Thankfully, he was given an opportunity on an off-Broadway show called “A New Brain.” He then got his first opportunity on Broadway as a pianist/musician on “The Full Monty.”

Lipton started on “An Officer and a Gentleman” during the pandemic in a workshop bubble. The show debuted in Las Vegas in October 2021 and it has been touring across the U.S. since.

He said he has filled in to play for a few performances and has seen the show in some of the markets. But most of the time, he is at home with his wife, Rachael, in Queens.

“In this business, you learn to be a Swiss Army Knife. I have created the score for an independent film and written the music for an off-Broadway show,” he said, adding that he has also spoken as well as performed at a few synagogues in the area.

“My Jewishness and music go hand-in-hand,” said Lipton. “I learned the art form from so many great Jews — Gershwin, Sondheim, Bernstein, Rogers and Hammerstein. My choices are inspired by my Jewish identity.”