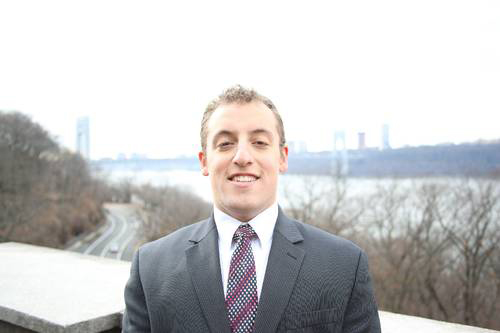 This Shabbat will be the final one in Birmingham for Knesseth Israel Rabbi Moshe Rube.

In an open letter released on Aug. 22, he said that he has accepted the position of senior rabbi at Auckland Hebrew Congregation in Auckland, New Zealand, and he plans to finish at KI on Sept. 1.

“It has been one of the honors of my life to serve as the rabbi of Knesseth Israel in Alabama for the past five years,” he said. “Throughout my time here I have met and worked with so many amazing people, made all kinds of new friends, and grown personally and professionally.”

Rube arrived in Birmingham in the summer of 2017 after being ordained at Yeshiva University. When he arrived, plans were already underway for the congregation to vacate its building and move into the rabbi’s house — but the sale of the building fell through a couple of times, and the congregation remained in the building until last month.

“I know that KI, secure in its new home, will find new ways to experience their Judaism and contribute to the community as the Modern Orthodox congregation here in Birmingham,” Rube said. “I have always admired the dedication and love all of KI’s members show to Knesseth Israel and its mission.  It is the people that will always inspire me and gives me confidence in Knesseth Israel and in the Jewish community of Birmingham as a whole.”

(This story will be updated as more information is available)