Aimee Johnson stepping down as head of Levite JCC 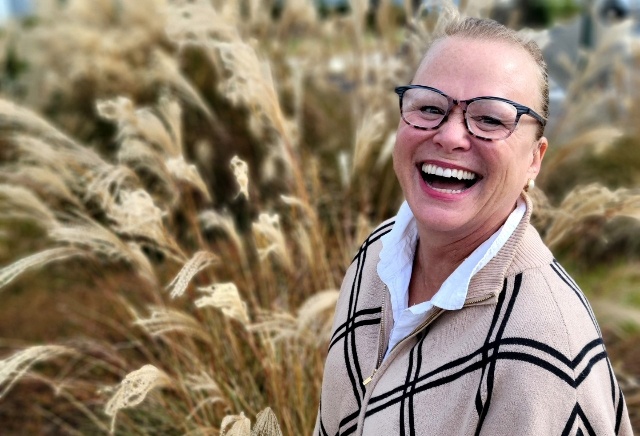 Aimee Johnson is stepping down as executive director of the Levite Jewish Community Center, effective Nov. 4.

Associate Executive Director Brooke Bowles will become the interim executive director as a search for a successor takes place.

After nine months, the “interim” tag was quietly removed.

She started at the LJCC in the middle of the Covid pandemic. The year before saw a total shutdown of the facility, then a limited reopening and numerous initiatives to help the general community. As with JCCs across the country, member retention and funding were large challenges during the pandemic.

“She really was the right person to help us reorganize after a few less stable years,” said Bowles. “From setting a relaxed but productive tone in the office — including lots of laughter — to working with our partner organizations, Aimee has helped The J recover.”

Under her leadership, the LJCC adopted a more streamlined membership model, and the LJCC made a priority of applying for grants to cover needs. The LJCC has brought in over $1 million in grants and fundraising, including the first J’la, which was held in August.

Johnson was also the first non-Jewish executive director of the LJCC.

The N.E. Miles Jewish Day School, which is housed on the LJCC campus, is also involved in a search process, as it is currently in the second year with Brian Cain as interim head of school.