A look inside the expanded New Orleans JCC 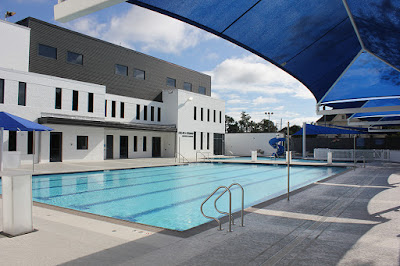 The Jewish Community Center of New Orleans celebrated the near-completion of its expansion at its annual gala, the J is Jazzed, on Nov. 11.

Much of the new Goldring Woldenberg Sports and Wellness Complex opened on Nov. 13. The old fitness center’s cardio and weights room was open on Nov. 13 in the morning for early workouts, then crews came in to remove the old flooring and begin renovating that space. The new second floor cardiovascular studio opened that afternoon, after the old equipment was removed from the existing facility. 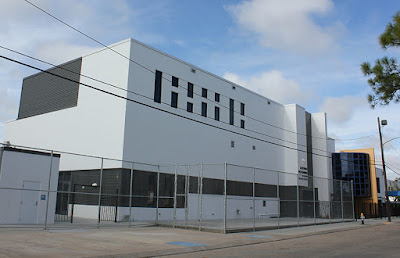 Group exercise classes are in the third floor studios of the addition, and free weights are temporarily in the personal and small group training studio on the second floor. The addition also has pilates and yoga rooms, and a new seating area for the café on the first floor.

The new fitness center entrance will open in the next week or two, after which the old fitness entrance will become the preschool entrance. The second floor locker rooms will also be temporarily closed for new flooring, and additional finishing work is being done on the indoor and outdoor pools.

On Nov. 12, the new cycling studio was opened for the 9 a.m. Cycling Madness class. 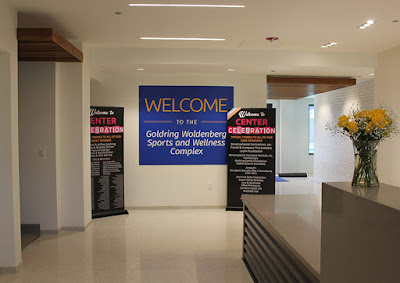 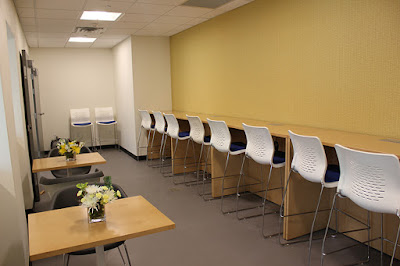 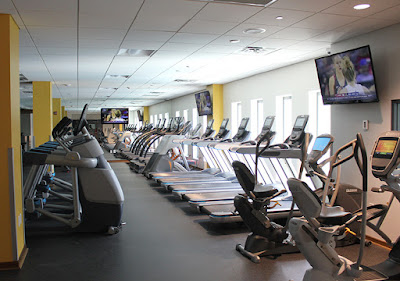 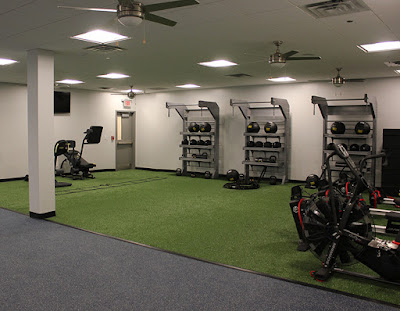 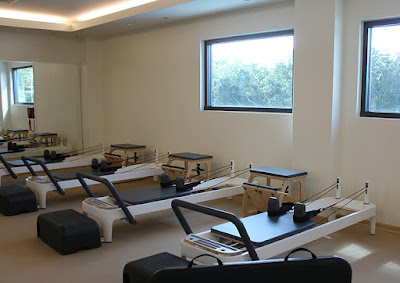 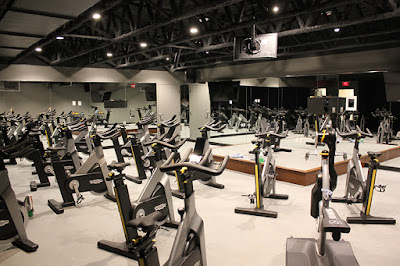 The Nov. 11 gala started with a patron’s party at the Goldring home, then a second line went down St. Charles Avenue to the JCC, led by the Preservation Hall Jazz Band.

At the JCC, the party was held poolside, with music from the Soul Rebels and food from Chef Daniel Esses of Rimon. 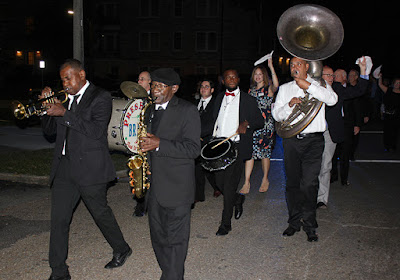 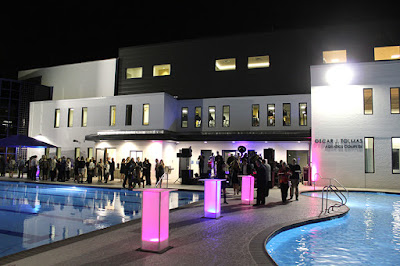