Jewish groups gear up for big GiveNOLA Day on June 2 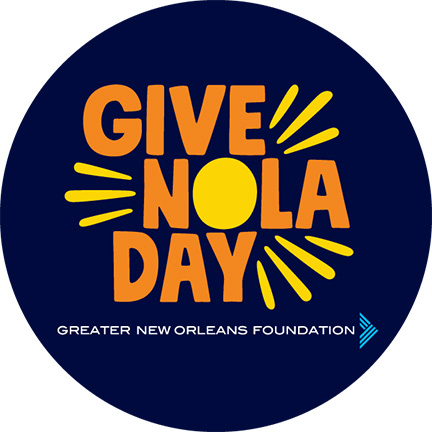 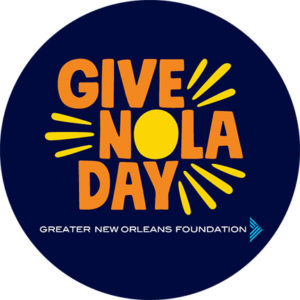 With social distancing guidelines turning the world upside down for nonprofits that rely on large galas or other events for their fundraising, GiveNOLA Day has taken on added importance.

Many Jewish organizations in the New Orleans area will be among the more than 700 non-profit organizations looking for donations in the 24-hour online giving campaign on June 2, and the Jewish Federation of Greater New Orleans, always one of the top draws in GiveNOLA Day, has several virtual events scheduled.

Gates of Prayer has set a $10,000 goal, and Temple Sinai announced a $5,000 goal “to provide the Jewish engagement, belonging and leadership for our members and the New Orleans community.”

The Federation has a goal of $100,000 from at least 200 donors. Last year the Federation raised $109,571 from 225 donors, earning it first place among small organizations for the fifth year in a row.

The Federation will have a Lunch Hour Livestream at 11 a.m., as meals are delivered to East Jefferson General Hospital from the Jewish Community Healthcare Workers Take Home Meal Program. The livestream will include information about the program, which supports small businesses in the community while also assisting frontline workers. All gifts up to $1,000 will be matched during this hour by Bill and Susan Hess and Robert Force.

Federation CEO Arnie Fielkow will be joined by Maury Herman and Russ Herman for “Oy! The Saints!”, a GiveNOLA Day chat at 4 p.m., reminiscing about the New Orleans Saints. Fielkow was executive vice president of the Saints for six years, then was elected to the city council in 2006. During the livestreamed chat, Fielkow will be matching all gifts up to $1,000 total.

There will be a Federation and JNOLA virtual Happy Hour at 6 p.m. for Taco Tuesday. Chef Daniel Esses of Rimon at Tulane Hillel will give taco tips. Brian Katz will match donations up to $1,500 during this hour.
As part of the Happy Hour, if the Federation meets its goal of 200 donations, the Federation’s Garrett Moore will shave off his lockdown mustache, live on Facebook.

Jewish Pride New Orleans will hold a virtual conversation on “LGBTQ Rights in Israel and the Middle East” with Nate Shalev, senior director of programs and strategy at A Wider Bridge, at 7 p.m. JP NOLA is a Federation program.

There will also be Power Hours, where sponsors match donations that are made during that hour. The Early Bird Power Hour will be at 8 a.m., with Brian Katz matching donations up to $1,000. He will also match up to $2,500 during the Afternoon Power hour, starting at 2 p.m.

There is also a challenge for 2019-2021 Katz-Phillips Leadership Development Program class, with Sherri Tarr matching up to $1,800 in donations from class members. To encourage 100 percent Federation board participation, Board Chair Josh Force and Annual Campaign Co-Chair Mara Force are doing a $500 challenge grant.