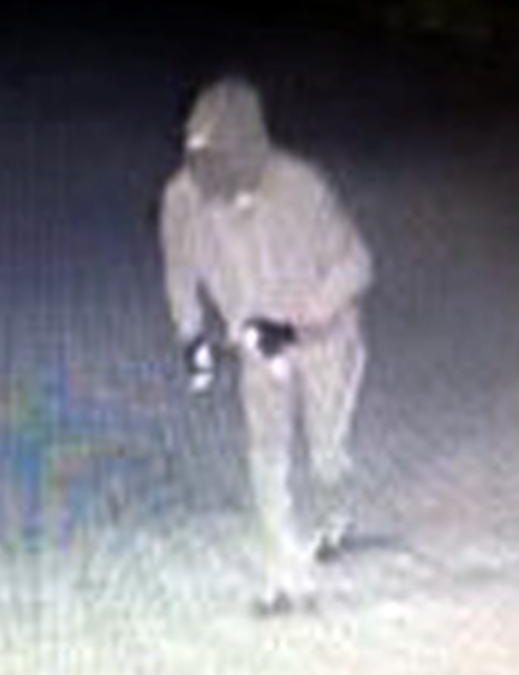 A publicity campaign looks to crack the case of last April’s vandalism against the Conservative congregation in Huntsville and Huntsville Chabad.

On Jan. 21, the FBI’s Birmingham field office announced that there is up to $18,000 in reward money for information leading to a conviction in the two cases — $15,000 from the FBI, $1,000 from Crime Stoppers and up to $2,000 from the Anti-Defamation League. The FBI and Huntsville Police announced a digital billboard campaign, contributed by Lamar Advertising, will publicize the reward.

The first incident, at Etz Chayim, was on April 9, when swastikas and antisemitic slogans were spray painted on the building, sign and driveway. On April 10, a similar attack happened just after midnight at the Chabad House. The incidents took place at the beginning of Passover.

Surveillance footage showed the perpetrator had a “pronounced, distinct limp and appeared to have a prosthetic leg,” and may have been driving a light-color Toyota Prius.

According to the FBI, the suspect was reportedly spotted walking near the Chabad House a week earlier.

Damage of over $5,000 to religious property is a felony, and hate crime charges could also be brought.

After both incidents, members of local churches that routinely have solidarity events honoring Israel and the Jewish community immediately showed up to remove the graffiti.